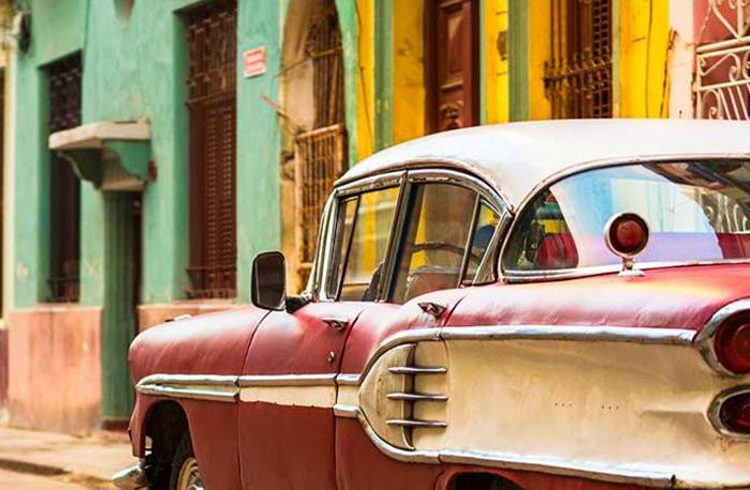 First it was AirBnB. Now it’s Expedia. No one wants to miss the tourist “boom” in Cuba.

The accelerated growth in the number of U.S. travelers to the island, experienced after the reestablishment of diplomatic relations, and the dynamism in general of this sector on the island, is a sufficiently important reason for U.S. online booking giants like Expedia to include Cuba among its destinations.

This Tuesday the platform announced its entrance into the Cuban market, according to Reuters and EFE. “We have worked with a great deal of effort with our hotel partners in Cuba to offer this attractive destination full of culture to our global clientele, with the convenience of being able to make reservations through reliable travel platforms,” said Demetrius Canton, market managing director of Expedia for the Caribbean, to the Spanish news agency.

Meanwhile, Reuters cited Verónica Vega, area manager of Expedia for the Caribbean: “I see a great deal of potential, we are speaking of the Caribbean’s largest country with important hotel expansion plans.”

The insertion in the Cuban tourism market will make it possible to book not only rooms in hotels, but also BnB options, with online payments when the reservation is made, in any of its platforms. The 25 hotel chains available from Expedia in Cuba include Blue Diamond, Sercotels and Blau, in destinations like Havana, Varadero, Trinidad and Cienfuegos.

In 2016 the island received for the first time four million tourists, a record figure for the Cuban economy’s most dynamic sector. Sources from the Ministry of Tourism in Cuba are forecasting that the demand will continue growing in 2017, with some 4.2 million vacationers.

Last year, more than 284,900 U.S. citizens traveled to Cuba under one of the 12 licenses authorized by the U.S. Treasury Department’s Office of Foreign Assets Control, which do not include tourism. The figure represents a 74 percent increase in visits with respect to 2015.

In addition to the air connections with regular flights from the United States to Cuba and the increase in arrivals from other parts of the world, the growing experience of agencies like AirBnB outlined a favorable scenario for other online booking leaders like Expedia.

This Tuesday AirBnB released its magazine Airbnbmag, whose cover is dedicated to one of its emerging destinations most in demand: Havana. The publication will offer a tourist guide and travel articles, distributed in four sections.

“Our community will provide the perfect lenses for the magazine’s readers to discover the world, get to know about new neighborhoods and listen to great stories,” said Brian Chesky, cofounder of AirBnB.

Just on the island the online booking agency has 15,000 listed rooms and according to its executives, it is the market with the biggest growth in the history of the platform.

As part of the National Plan for Economic and Social Development for 2030, Cuba plans to build some 100,000 rooms for tourism, including those of high gamut associated to marinas and golf courses, which will join the 65,000 capacities in hotels and 17,000 private homes that are already being marketed.