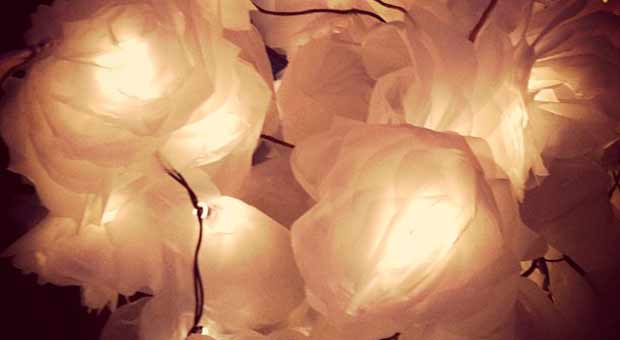 Renovated perfume stores will be selling perfumes such as Christian Dior, Kenzo, Fendi, Givenchy, Hermès and Swarovski in Cuba. The French company Saint Rémy Trading S.A., in charge of representing these brands in Cuba, is carrying out a restoration process for some important specialized boutiques, in accordance with national commercial chains.

This process, which will begin with Aqua Viva, located in the Central Park Hotel, and recently in the perfume store La Fragancia in the Palacio de la Artesanía, is the result of an international trend in this sector which allows buyers to interact with the articles they would potentially buy.

In this regard, salesclerk and specialist Sussel Ferran Pantoja stated: “The current strategy of the company is addressed to remodeling and redecorating perfume shops in order to join modern commercialization trends for this kind of goods. Nowadays, perfume stores in the world allow consumers to get to the project and interact with it, to check their format, amount, prices, and even to know its components in order to be able to choose better the scent of their preference, whether with a wood, floral or fruit essence”.

According to the representative, this intervention by Saint Rémy Trading S.A. allows customers to get close to showcasesexhibiting perfumes and see their characteristics free from the barriers they usually find in the counters or the exclusive assistance of salesclerks. She explained that another reason that led them to undertake this process was the high costs of scents and bottles, as well as the promotion and therefore of the final product.

Among the projections for forthcoming months, the French company aims at extending its impact in boutiques in Havana and in Varadero. “As representative and exclusive supplierin the market of almost 70 % of selective perfume brands commercialized in Cuba, we are supporting store chains to join the international strategy. We have already worked Noble Habana and Lang. Similarly, with TRD, we are about to open the perfume store of the last hotel inaugurated in Varadero, the Melia Marina Varadero. We have provided CIMEX the proposal for remodeling La Maison, which is one of the most illustrious perfume stores in Cuban trade. With this chain we are also immersed in negotiations to join the renovations in the Duty Freearea of the Terminal 3 of the Jose Marti Airport, so as to be in accordance with the new requirements of this kind of merchandise”, Ferran Pantoja said.

The work by Saint Rémy S.A. is defined by its 19 years in the national market. After introducing Perfumes Ulric de Varens in Cuba and generate high sales and recognition rates, it now offers other brand such as Christian Dior, Issey Miyake, Jean-Paul Gaultier, Narciso Rodríguez, Burberry, Mont-Blanc, Oscar de la Renta, Cartier, Versace, among others and today they have even included scents that identify celebrities like Rihanna, Jessica Simpson, One Direction and Paris Hilton.

Products by Saint Rémy Trading S.A. are commercialized in numerous stores from different store chains. Thus, they provide their customers an outstanding chain of French perfume stores as Lang within Obispo Street, Fornos Shop, Noble Habana, La Maison, Carlos III, Ultra; commercial centers Náutico, Galerías de Paseo, Quinta y 42 and Palco; as well as Habana Libre, Meliá Cohíba, and Comodoro hotels; and Amazonas stores in 23 and 12 streets, in Vedado. In Varardero, they have Hicacos and Caimán and Plaza America commercial centers; as well as Duty Free areas, which are very important given the flow of potential buyers they represent.
By:Melbys Nicola

Away from Havana, a debate on staying or leaving

Minneapolis to Cienfuegos … and vice versa

Minneapolis to Cienfuegos ... and vice versa