New perspectives on the Cuban economy 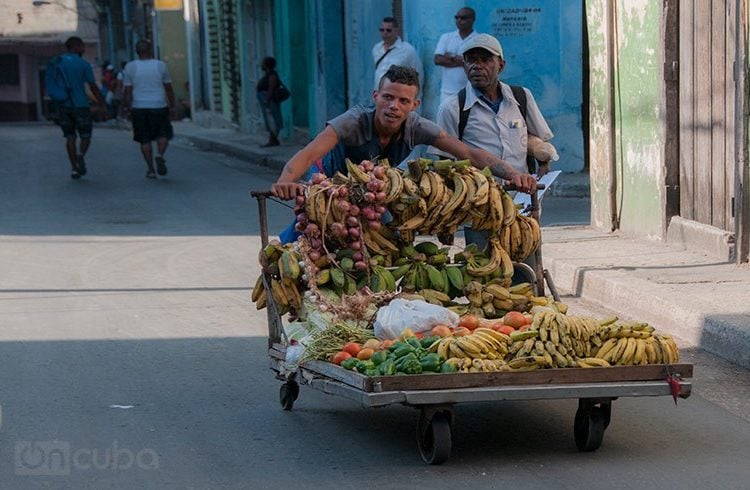 Almost none of the teachers who participated in the first edition could have imagined the book, like a TV series, would reach its “fifth season”. However, since 2010 Miradas a la economía cubana ¨Looks to the Cuban economy¨ has become an academic research on the main changes occurring in the country.

Under the axis “From a provincial perspective,” this volume addresses the financial and administrative management, tourism, employment, local development, planning, among other edges of the provinces and municipalities of the Island. In the articles, compiled by Ricardo Torres and Omar Everleny converge experts from the capital, who in the words of Torres, are seeking to abandon their “Havana-centrist” vision; along with scholars and officials from Cienfuegos, Guantanamo, Santiago de Cuba, Villa Clara and Holguin.

This combination resulted from workshops held in recent months in the provinces, with the help of the Spanish Agency for International Cooperation for Development (AECID), the embassy of that country as well as the ones from Norway and the UK.

“It is increasingly clear that issues related to territorial decentralization and strengthening of local governments are probably the most backward in the process of updating the economic model, points in the prologue Carlos García Pleyán. It is why we investigate the issue, stressing the importance and significance of the territorial approach to development; it is extremely timely and relevant. ”

“There is much debate about development, what are the most appropriate routes for a country under the conditions Cuba is. We have seen that there is great potential in the territories, and most remains untapped, “Torres said during the presentation. “It really is a great challenge for us as academics and decision makers, to mobilize that extraordinary potential. This book is a modest contribution to the discussion on policies to harmonize our domestic development. ”

The text, published by Editorial Caminos in coordination with the Center for the Study of the Cuban Economy (CEEC), sees the light within the day for the 25th anniversary of this scientific institution, part of the University of Havana.

The fourth installment of Miradas … “Between economic efficiency and social equity” (2013), brought together the perspectives of various disciplines such as geography, psychology and sociology. “We realized that our object of study, approaching a reality as complex as ours, it was not possible to do it alone, not counting exclusively with the help of our specialists,” said Humberto Blanco, director of the CEEC.

Everleny announced that the next book will be devoted to the various forms of non-state ownership. “We will try to write about the private sector, non-agricultural cooperative sector, and small and medium enterprises from a multidisciplinary approach.”

The secret side of Leonys Martín

The secret side of Leonys Martín

Ellas Crean, for the second time in Havana

Inside the skin: "I do not find my country anywhere but inside of me"