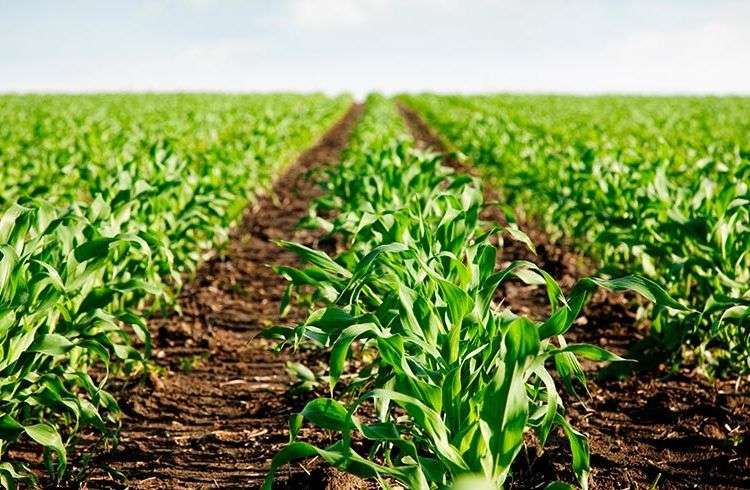 A coalition of more than 30 companies and associations of food production and agricultural products from the United States was presented at the National Press Club in Washington, DC in support of the end of the US blockade and improving trade relations between that country and Cuba.

The website Farm Futures specifies that the office of Representative Kevin Cramer reported that the new coalition seeks to restore Cuba as a market for exports of food and other agricultural products from the United States, and that the event will be broadcast live on CSPAN 3.

This partnership is supported by the US Coalition of Agriculture for Cuba (USACC), founded in 2014 and whose website says: “We believe the improvement of agricultural trade between the US and Cuba is the basis for successful and lasting relationships between them. Greater exchange of ideas, knowledge, capital and credit will benefit both countries. We strive to turn Cuba from an enemy to an ally in our lives by building business relationships with an honest assessment of the past, and a new look to the future “.

The American Soybean Association was the one who announced the formation of the first national coalition to revive bilateral trade and through the Ohio’s Country Journal, a publication for farmers of that State, reported their intentions to become actively involved in the work against blockade and for the normalization of relations with lobbying, communication strategies and other efforts to achieve the removal of the restrictions.

Recently, the same newspaper reported that the island has the potential to become the largest market for US corn according to the Council US Grains (USGC), an organization that has accelerated plans to engage in business with Cuba earlier this year as part of a strategy focused on cereals.

It also notes that the United States has sold corn to Cuba since 2000 and distillers dried grains with soluble (DDGS) since 2005; but it could import at list half a million tons of wheat, though it hasent bought since 2011.

The December 17, 2014, when the presidents Raúl Castro and Barack Obama announced the restoration of diplomatic relations, the chairman of the American Soybean Association, Wade Cowan said:

“The most important part of the announcement today, however, is the consequences for the Cuban people. While we were able to sell our products in the country for decades, our Cuban clients were unable to secure the same opportunities as other finance and credit trading partners. “(…) “The relaxation of these restrictions make it easier for US soybeans to break into the market, but more importantly, it will allow Cubans to buy the products they need and want.”

The Associated Press published statistics this week that US Economic and Trade show that US farmers sold just over $ 253 million in food and agricultural products to the archipelago in the first 10 months of 2014. If the last two months of the year reflect similar levels of sales, 2014 could be the worst year for US exports to Cuba since 2004.

Farmers say that the main barrier to sales is the government’s ban on lending to the island, which is only possible if Congress acts on their behalf. Now we have to wait.