Adonia includes Hemingway, Cuban countryside and our Lady of Charity 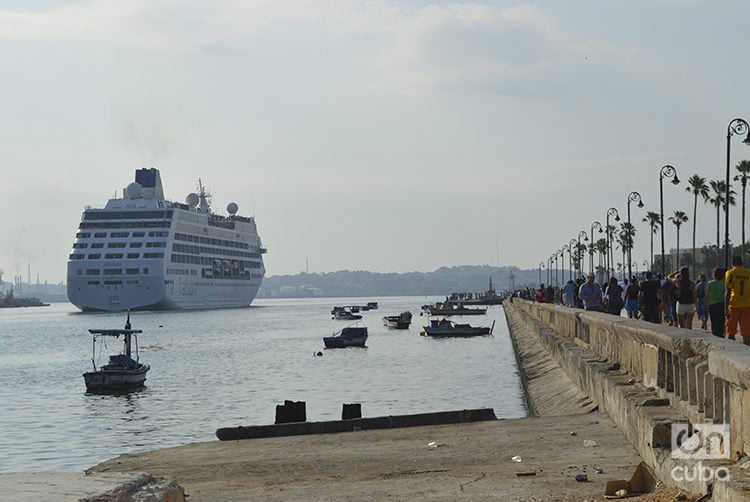 Carnival’s press release explains the characteristics of the three new excursions included in Adonia’s program on the island. Following Hemingway’s Footsteps includes the visit to Finca Vigía, the residence in Cuba of the Nobel Prize for Literature, as well as places the U.S. novelist frequented, in addition to the town of Cojímar, the source of inspiration for his most renowned work, The Old Man and the Sea.

Beyond Havana: Exploring the Cuban Countryside, will take the cruise passengers to the community of Las Terrazas, in the province of Artemisa, which is a spot of great importance from the point of view of its biosphere, recognized by UNESCO as a reserve. The approximately nine-hour tour will also allow for observing and taking picture of sugarcane and coffee plantations.

“Experiencing the combination of revolution, rum, religion and salsa in Santiago de Cuba” is the aim of the world’s largest cruise company with its third excursion to Cuba’s eastern region.

The tour of Santiago de Cuba’s geography will join the sanctuary of Our Lady of Charity, Cuba’s patron saint, in El Cobre, with the José Martí Mausoleum in Santa Ifigenia Cemetery, in addition to the Loma de San Juan, where the Rough Riders troops settled during the Spanish-Cuban-American War at the close of the 19th century.

Tara Russel, president of the Fathom line, a Carnival franchise that connects Cuba and the United States, said that one of the nicest things about traveling to Cuba with Fathom is that travelers spend less time planning and more enjoying.

She added that they want the experience with Fathom to not be like anything lived before by travelers, and that’s why they created these excursions and unique adventures to take them to the heart of three cities: Havana, Cienfuegos and Santiago de Cuba.

A Cuban in Space

A Cuban in Space

A photo does the rounds of Havana