natasha
in Tourism in Cuba
0 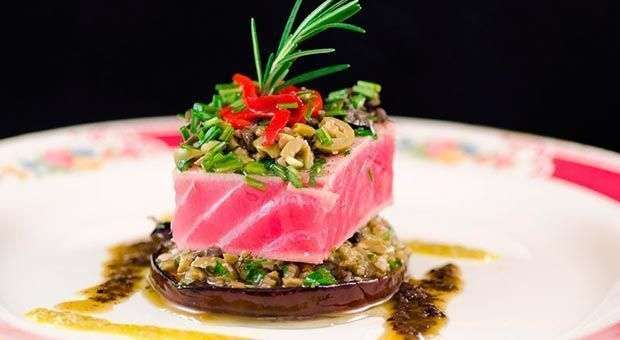 Although we are still some months away from the most important Cuban gastronomic event, already begins to take shape the sixth edition of 2014Varadero International Gourmet Festival.

With the aim of positioning Cuba as a destination for quality in food service, the Cuban Ministry of Tourism and the Palmares extrahotel business group have called entrepreneurs, experts, academics and other professionals involved in the sector of food and drinks, to participate as exhibitors, speakers and delegates at this meeting, to be held in the Plaza America Convention Center in Varadero, on April 23-25, 2014 .

Foreign participants can travel through HAVANATUR (www.havanatur.com), official host of the event, which already has prepared special packages for the occasion.

Varadero Gourmet once again aims to provide a space for meeting and promote the exchange of experiences on issues such as gourmet Cuban cuisine from our culinary roots and new trends in food and beverage management.

Gastronomy as a tourist attraction, the history of the Habanos, Cuban coffee, fusion cuisine, rum and wine, will be other issues that are they are invited to address.

Varadero Gourmet will feature the participation of major companies and Cuban state tourism and gastronomy entities, as well as dozens of private restaurants known as “paladares”.

Neither declamation or monologue: Spoken Word

Neither declamation or monologue: Spoken Word

The capture of Havana by The Beatles