An inspection by the Comptroller General of Cuba discovered damages worth about two billion pesos. 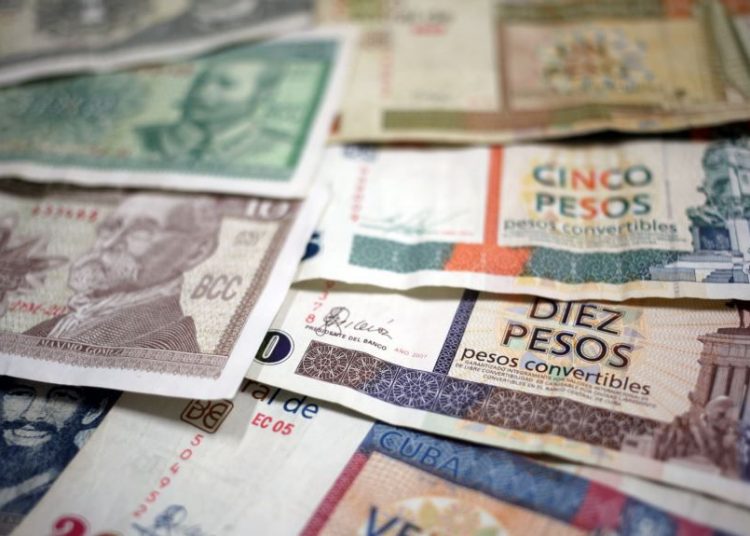 The lack of control in accounts, breaches of payments and corruption caused damages amounting to about two billion pesos to 369 Cuban public enterprises in 2018, according to the result of an inspection by the Comptroller General of the Island.

Of the economic damages 68% were caused by the chain of defaults with a figure of more than 1.579 billion pesos in “Total Currency (TC),” according to Cuban Comptroller General Gladys Bejerano, cited this Thursday by the state portal Cubadebate.

The term “Total Currency” refers to the monetary duality in official circulation in Cuba: the Cuban peso (CUP, equivalent to 4 cents) and the convertible peso (CUC, equal to the dollar), with which enterprises operate and the population carries out its commercial transactions.

Bejerano specified that the amount of two billion includes the 14% corresponding to the breach of economic plans and 1.5% to alleged criminal acts.

The comptroller general stressed that “fissures and formality” are manifest in the preventive measures and “little rigor” in the efforts of these entities to combat “indiscipline, illegalities and manifestations of corruption.”

She affirmed that the deficiencies and irregularities detected in previous periods associated with the contracting or accounts receivable and payable processes have been reiterated in a great many entities, as well as their high impact on the chain of defaults, undue payments to private parties and deficient control of fuel.

In this regard, the vice president of the Council of State also pointed out that 43 alleged criminal acts and 12 alleged acts of corruption were found in 29 enterprises, representing losses of 1,537,505,000 in total currency.

The alleged criminal acts are mainly associated with the control of accounts receivable and payable (more than 4 million in total currency) and inventories (830,963 pesos), according to data from the Comptroller’s Office.

A total of 1,427 people have been declared responsible for these incidents, and 1,425 of them have been applied disciplinary measures, the report specified. Also, 98 entities have been penalized with a 50% cut in fuel for the detected violations and, as Bejerano explained, the undelivered fuel becomes part of the State’s reserve.

According to the conclusions of the Comptroller’s Office, 51% of the evaluated entities obtained a negative rating.

The Office of the Comptroller General of Cuba, created in 2009, applied the 13th verification between November 1 and December 12 to oversee the operation of state enterprises in sectors such as agriculture, tourism, construction, communications and trade, and the management of material and financial resources.

The audit focused on compliance with the regulations approved for the Cuban state business system, control and use of inventories, economic contracting processes, accounts receivable and payable ―especially the chain of non-payment in the retail sector―, control of fuel and payments to private parties.

United Kingdom and Cuba, "in a positive and cooperative direction"