The draft of the new Electoral Law is already at an advanced stage, according to Raúl Castro. 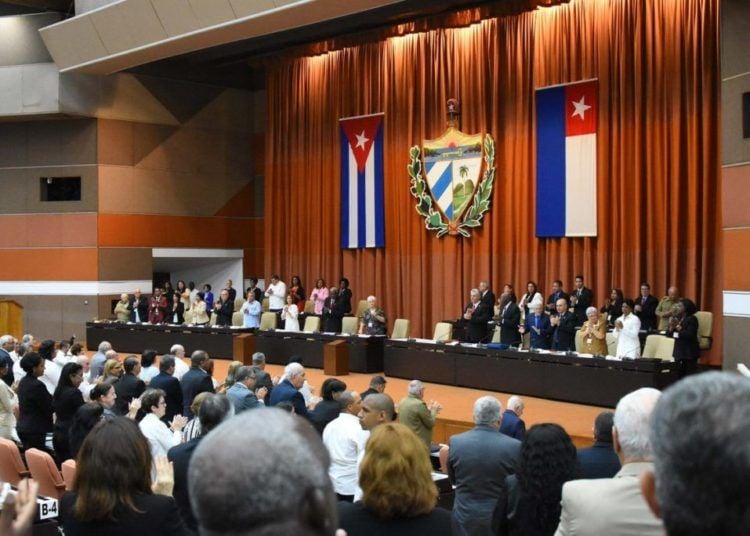 Cuba will have the figure of a prime minister before the end of this year, one of the first changes included in the island’s new Constitution promulgated this Wednesday and although it does not imply changes in the single-party political system, it strengthens the economic reforms of the last decade.

The first secretary of the Communist Party, Raul Castro, advanced in his speech before the National Assembly during the session to promulgate the Magna Carta that one of the first steps will be the approval of a new Electoral Law whose draft is already at an advanced stage.

The new electoral law will be one of about 50 norms that should be carried out based on the Constitution.

Raul Castro, who has led the Cuban constitutional reform as head of the new text’s Drafting Commission, said that the new electoral law will be discussed during the next meeting of the Assembly, forecasted for next July.

And three months later ―it is assumed that before the end of the year at the second ordinary session of the Assembly― the Cuban president “will announce the new government, with its prime minister, its deputy prime ministers and other members,” according to Cubadebate.

“We will work so that all these actions materialize before the end of this year, and at the beginning of 2020 the provincial governors and deputy governors will be elected,” added Raúl Castro.

The creation of the figure of Prime Minister and also of provincial governors is contained in the new Constitution, approved in referendum last February with 86.85% of the votes in favor, after three months of popular consultations in which Cubans living abroad participated for the first time.

For some analysts, this position seeks to create a figure that coordinates the day-to-day government and in a way “unburden” of this task the head of the State, a figure that until now had the functions of president of the Councils of State and of Ministers.

The last Cuban elections ―municipal, provincial and general― took place between the end of 2017 and April 2018 and culminated in the transfer of Raúl Castro’s presidency to Miguel Díaz-Canel.

The process to reform the Constitution to update the previous one dating back to 1976 began immediately after the elections.

This Wednesday, when the 150th anniversary of the Guáimaro Assembly is commemorated ―when the first Cuban constitution-in arms was proclaimed―, the new Cuban Constitution was proclaimed.

Comprising 229 articles, 11 titles, 2 special and 13 transitory provisions, and 2 final provisions, the new Constitution embodies the economic reforms of the last decade, without introducing substantial changes in the island’s political system.

The text recognizes private property and considers foreign investment necessary, although it maintains the Communist Party of Cuba as a “higher leading force” and ratifies communism as an aspiration.

Tags: Constitution of the Republic of Cubanew constitution in cuba
Previous Post