This career will begin to be studied in five of the country’s universities. 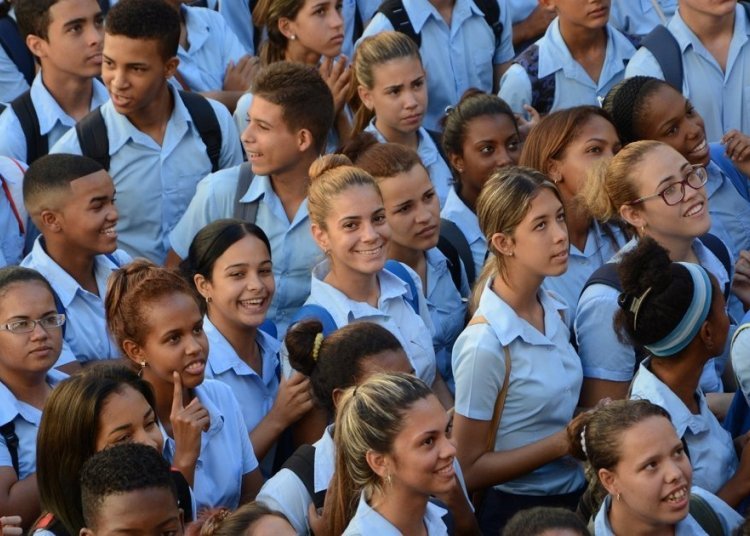 “It is essential to prepare human resources to implement the National Water Policy recently approved in our country. This career arrives at an appropriate time and will especially allow us to raise the level of those who work in the municipalities,” said Cuban Deputy Prime Minister Inés María Chapman Waugh when defending this study program at the University of Havana.

The subject will begin to be taught initially in five universities with the aim of preparing qualified specialists who can solve the complexities of this sector in the Cuban economy, said Granma newspaper.

“This is a great step forward. It is very positive for the country’s economy,” said Chapman, who said that Cuba has the necessary “human capital” to support the economic measures that are being promoted by the country’s political spheres.

Antonio Rodríguez Rodríguez, president of the National Institute of Hydraulic Resources, explained that this study program is aimed at achieving “greater efficiency in the exploitation of the hydraulic infrastructure we have.”

The note published by Granma doesn’t specify what subjects will be taught as part of this curriculum, but it is recognized that “water management and rationalization constitutes a problem of high sensitivity for the population due to its high involvement in human and animal health.”

The short cycle careers began in the 2018-2019 academic year and give a higher technician degree. In the last year these disciplines were located mainly in the specialties of health, teaching, customs and in a smaller amount in computer science.

This year, these study possibilities will be expanded to other new short-cycle programs, said Deysi Fraga Cedré, director of Training for Undergraduate Professionals at the Ministry of Higher Education.

“My rights have been violated,” one of the last phrases of a Cuban who died in a Louisiana prison.