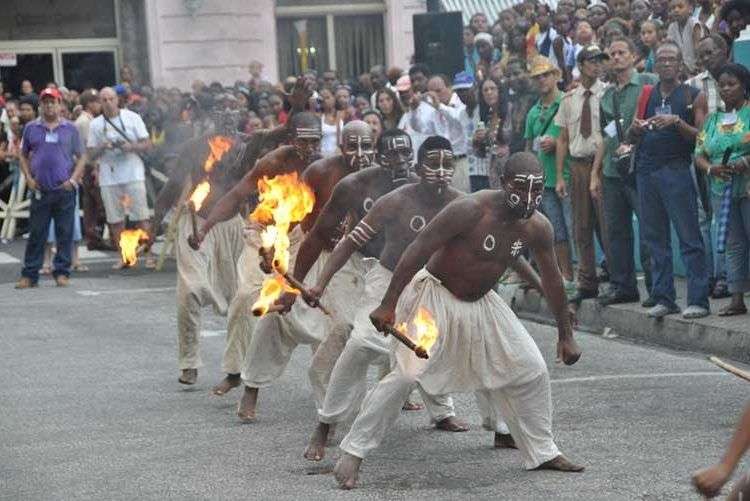 The XXXIV Caribbean Festival to be host from July 3 by Santiago de Cuba with the participation of more than 30 countries will pay tribute to Juan Formell, who died recently.

La Casa del Caribe, an institution which convenes the meeting, awarded the Special Prize of the institution to Formell “for being, along with his band Los Van Van, faithful promoter of Cuban popular culture,” according to the Cuban News Agency.

The Caribbean Festival or Feast of Fire (Fiesta del Fuego)in Santiago will gather about a thousand foreign participants, including people from Brazil, Argentina, Colombia and Haiti.

The event, which is becoming one of the most important in the region for its cultural heritage and history, this time, is dedicated to Suriname, sources from the organizing committee announced.

For the traditional celebration they have enabled 48 areas in which most groups bearing the most representative parts of the cultures of the peoples of the region will be presented, expressing their stories and traditions through dance, music, painting and orality.

One of the areas that will host the Fiesta del Fuego is the Heredia Cultural Complex, where the opening ceremony will be held.