In Cuba, cheeses of the French multinational Lactalis 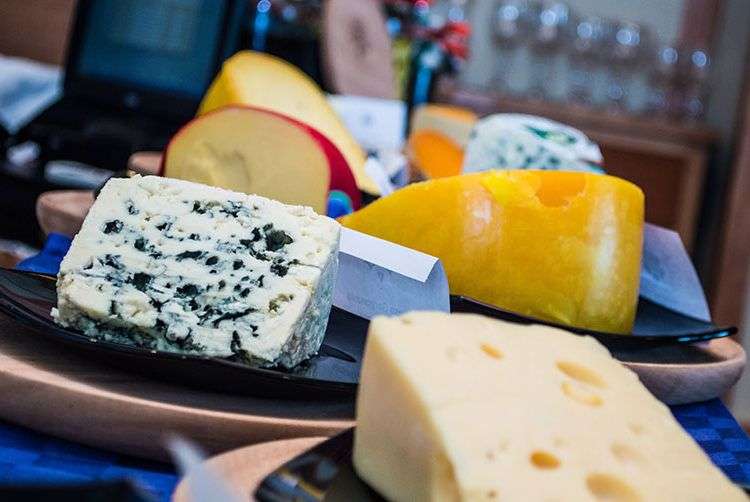 These days the House of Cheese Le Marriage, one of the most exotic culinary initiatives in the historic center of the city, has invited sommeliers, chefs, hotel maîtress, restaurant workers and the general public to taste 12 different types of cheese that recently have begun been marketed in the House.

Most of these cheeses are of the Président brand, belonging to the multinational Lactalis, the largest producer of dairy products in the world, and the second in food in France, behind Danone.

Owned by the Besnier family, Lactalis also has brands like Lactel, Societé, Galbani and others, some of which are also sold to the public in Le Marriage.

Elsa Plasencia, from the marketing department of the company IPSA (SA Inversiones Pucara), a Cuban food and beverage import companies of most notable quality in the country, told OnCuba that “The idea of ​​this tasting is that people get to know the place, which has very little time of existence. And for people to know the variety of products in the House. ”

Plasencia said “cheeses from Lactalis are well known internationally and are priced a bit high for its complex development process.”

The presence of this French brand in Le Marriage is an event, bearing in mind that France is known as the “land of a thousand cheeses,” and represents one of the world’s foremost producers of this dairy.

The House of Cheese Le Marriage inaugurated by the tourism company Habaguanex in January 2014 as a place for cheese tasting and pairing with fine wines, has increased since opening its variety of offerings to complete a list of over 40 different types of cheese, including those domestically produced.

Within the national cheeses, variety reaches melts, the spun paste, fresh, cured, semi-cured and the blues.

Marriage will also offer wine red, white, rosé, sparkling and sweet and has a range of over 40 types of cheeses.

“At first we opened with only Spanish cheeses of the García Baquero brand, and Cuban cheeses,” he says.

“There are many places where there are only two or three types of cheese. For example, the Roquefort cheese, which is quite difficult to get, we offer it here, “he adds.
Cubans prefer blue cheese.

Le Marriage was created for the summer four special offerings that help with the price Cubans who are close to the Amargura and San Ignacio streets and are fans of these dairy and small and peaceful places: the capacity of the house is about 20 people.

“We did not know that the Cuban liked cheese so much,” María de los Ángeles Menéndez Menendez, manager of Le Marriage, told OnCuba.

Maria de los Angeles said that the regulars of the place are many musicians playing in the Basilica of St. Francis of Assisi, located very close to the House. “Also youngsters come often looking for the combination of cheeses with wines,” she adds.

“From this demand, we have created several dishes from this cheese, which is sold very well. Definitely the blue cheese is the king of all tables. ”