Yuris
in Technologies of Communication and Media
0 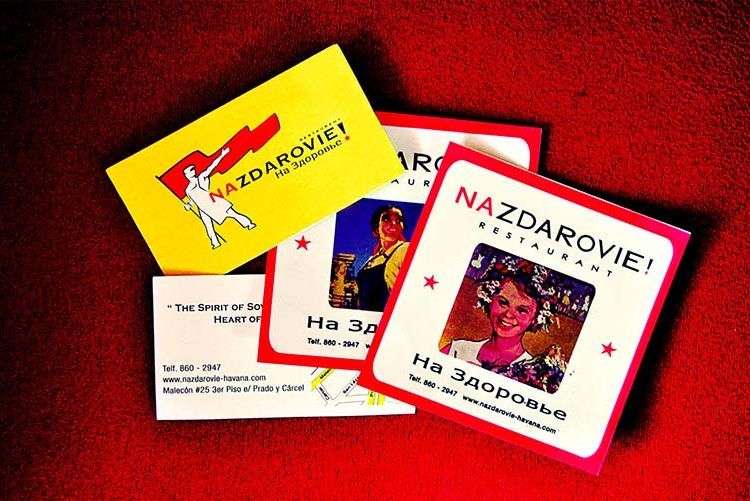 That paradise of blond and smiling children walking to school through futuristic avenues, jumping in flowery fields, throwing snowballs and skating on frozen lakes … that paradise was ultimately only one side of the coin, the most beautiful and bright, and the kindest.

In the Soviet Union there were dark areas, like everywhere. And in that story that gave us in school they obviated conflicting passages. In high school, for example, they never told us about Stalin’s crimes; I had to wait for an unorthodox pre-college teacher to stray from the script and narrate stories which, at the time, I found them too sleazy.

Today we know that there was everything there: the good, the bad and the not so good. But while in elementary school one gets reveled in the bright dream. Flipping through the Misha magazine, I longed to make the trip to Moscow, I dreamed of making a snowman.

Small inventory of nostalgia: a shepherdess and a china chimney sweeper, going up the inside of a chimney; light sounds made by birch in the spring; crystallized ice making kaleidoscopic fantasies; Baba Yaga, Vasilisa the Wise, Prince Ivan, Humpbacked Horse; red apples, green apples; applesauce; a million roses by Alla Pugachova; the domes of St. Basil; notebooks lined with colorful pages of Soviet women; Yuri Gagarin smiling from the cosmos; I will catch you! in Krim-218; collection of children’s books printed by the Raduga Publishing house; the clown Oleg Popov in the Soviet circus; Orbita 5 fan; the line in front of the Mausoleum of Lenin; the May Day parades in Red Square; the samovar and teapot; doll within doll within doll within doll …; the parks of Peterhof Palace, the Russian Versailles; Maya Plisetskaya dancing The Dying Swan; White Nights; When flying storks; the worker and collective farm; gymnasts with colored ribbons; lated and moskovichs; soliankas and black bread; the great Red Army beating the fascists; the halls of the Hermitage; Snow on the rooftops of the village; spring flowers; Mom, feed me! …

I was with some friends in Nazdarovie !, a new restaurant specializing in Soviet food. Watch it: Soviet food, not only Russian. But the distinction is more cultural than culinary. Because with that food, by the way exquisite, they pay tribute to an era, a friendship that we were told was to be eternal.

The atmosphere of the place is very suggestive: the more colorful socialist realism posters (strong young men looking to the future, girls with flowers, selfless mothers, soldiers and cosmonauts), dozens of bottles of dissimilar vodkas, nesting dolls that are works of art, books in Russian, decorative sculptures, samovars, pieces of popular Russian crafts … an environment is recreated and you end up excited. But the greatest thrill comes when one learns that in the kitchen there are working men and women of Soviet origin; some of them came decades behind a love, and stayed to found family. Some of their children (Russian-Cuban, of unique features) work in the floor.
The Soviet legacy is alive in Cuba, for better and for worse. Whatever they say, is part of this mixture we are. The Soviet Union collapsed two decades ago, but we are somehow still in debt.