The flow of Cuban rafters to the United States has considerably diminished in 2017. A report by the AP news agency points out that after the end of the “wet foot/dry foot” policy interceptions at sea have decreased from 25 persons a day to only 20 per month.

According to Frigate Lieutenant Kate Webb of the Key West Coast Guard Service, the type of vessels intercepted has also changed. Up to 70 percent of the current detentions are of speedboats, instead of the boats and rustic craft previously used.

This supposes that the illegal trafficking and emigration operations after the coming into force of the new migration agreements between Cuba and the United States are not only facing greater risk of being intercepted and returned to the island. They are also more expensive.

According to data from the Coast Guard, the Cuban migrants pay up to 10,000 dollars per person to cross the sea on speedboats and some hundreds if the crossing is carried out on boats.

The decrease in rafters’ arrival to U.S. coasts shows a confirmed tendency. A March report placed at 65 the Cubans detained in waters of the Straits of Florida and close to Puerto Rico since January 12.

In the first half of April the number was set at 100 by Admiral Paul Zukunft, commander of the U.S. Coast Guard, who compared it to around 10,000 intercepted in 2016. Zukunft then said to journalists gathered in the New York Center for Media and Security that “the flow has stopped.”

The admiral commented that the end of the “wet foot/dry foot” policy put an end to dangerous situations for rafters as well as for the members of the Coast Guard who found them at sea.

“I’m speaking of self-mutilation, of self-inflicted wounds with firearms, very desperate actions to be evacuated to a U.S. hospital, be declared ‘dry foot’ and later released,” the Coast Guard commander explained.

“We had interceptions in which they threatened to drown a baby is we tried to detain them,” he added.

As this chart of the Pew Research Center shows, up to January 2017 when the “wet foot/dry foot” policy was lifted, the tendency had been an accelerated increase, by land as well as by sea.

In his statements to the press, Zukunft demonstrated his pleasure over the fact that the budget used for intercepting immigrants could now be dedicated to the struggle against drug trafficking. According to him, the Coast Guard had proof of a high number of drug shipments which it was not able to stop because it “did not have sufficient boats or aircraft” for it.

However, the admiral warned that the construction of the wall on the border with Mexico promised by President Trump could bring an increase in sea crossings. “If you can’t make the trip through the land border, by default it will be through the sea border. We haven’t seen this change yet, but it is something we are closely following,” he commented.

The end of the “wet foot/dry foot” policy, which gave Cubans who entered U.S. territory the possibility of obtaining permanent residence one year and one day after arrival, left an indefinite number of migrants from the island stranded in different points on their way to the United States.

Just in Mexico the National Institute of Migration (INM) places at more than 500 the number of Cubans concentrated in Nuevo Laredo, whose migratory situation they have started to temporarily regularize. However, other sources set the Cubans stranded in that country at more than 1,000.

Other nations, like Colombia and Panama, also report stranded migrants in their territories. According to data from the Customs and Border Protection service, some 52 Cubans were detained in different ports of entry to the United States between January 12 and mid-March.

Also in recent months, Mexico and other countries of the region have returned to Cuba more than 200 illegal migrants by virtue of the migration agreements signed with the island.    Even the U.S. authorities started the return of Cuban who arrived irregularly to its territory.

President Obama put an end to the “wet foot/dry foot” policy, approved by the Clinton administration in 1995, a few days before leaving the White House. Its elimination had been one of the Cuban government’s demands as part of the normalization of bilateral relations.

The number of rafters who tried to reach U.S. territory experienced an increase during the last year of the Obama administration. In the October 2015 to September 2016 fiscal year, close to 7,400 persons from the island attempted to enter the United States by sea.

Before, during the 2014 fiscal year, the Coast Guard had intercepted around 2,000 Cuban migrants. 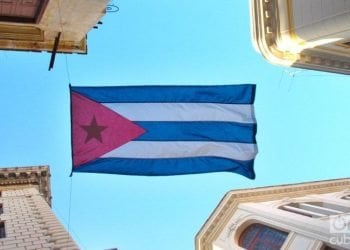 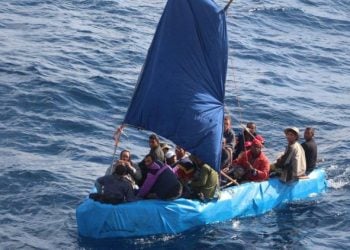 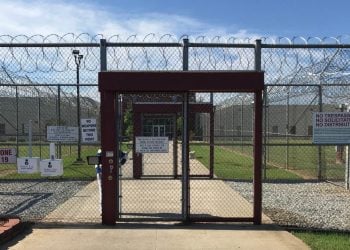 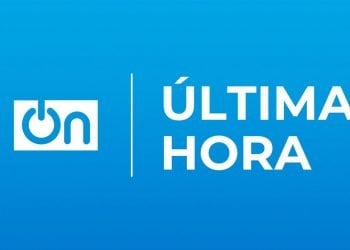 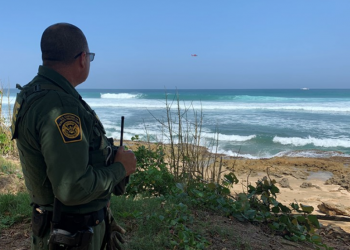 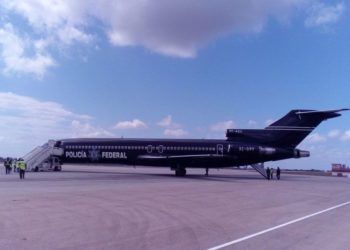 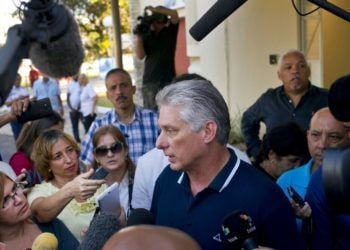