"The work performed by both their agencies was recognized" and "they will be assigned other responsibilities." 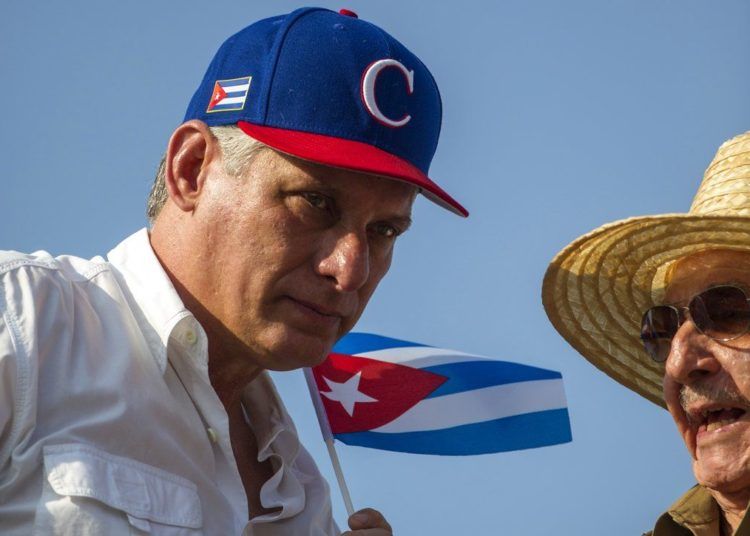 Cuban President Miguel Díaz-Canel this Tuesday dismissed Minister of Finance and Prices Lina Pedraza and of Transportation Adel Yzquierdo, the first replacements since the composition of his cabinet in July 2018.

The Council of State, on the proposal of its president – Díaz-Canel – agreed to “free of their posts” ministers Pedraza and Yzquierdo, recognizing “the work performed by both their agencies” and that “they will be assigned other responsibilities,” according to an official press release reported on by state television.

Adel Yzquierdo, 73, assumed in 2015 the transportation portfolio, one of the sectors with the greatest problems in the country, from the dissatisfaction of many taxi drivers with the new rules to regulate their service to the tragic plane crash of May last year in Havana.

This accident, considered one of the worst in civil aviation in Cuba and whose causes are still being investigated, left a toll of 112 dead.

The current first deputy minister of the agency, Eduardo Rodríguez, 52, a mechanical engineer with a master’s degree in automotive transport who has held several management positions in the sector, including the one he has held since 2006 until today, was appointed to replace him at the head of transportation.

Bolaños, 48, has a degree in Law and is a specialist in Finance, and has a long working career in the agency’s system, according to the announcement of her appointment.

The Ministry of Finance and Prices is the body that proposes to the State and the government the financial, budgetary, tax, accounting, treasury, heritage, prices and public credit policies, as well as those related to insurance.

Once such policies are approved, that portfolio of the State central administration is in charge of directing and controlling their compliance to improve the management and quality of public services.

The outgoing ministers, Yzquierdo and Pedraza, were appointed during the mandate of Raúl Castro, and subsequently by his successor at the head of the Government, Miguel Díaz-Canel, who assumed the presidency in April 2018.