The 24-year-old girl’s disappearance was reported on Saturday, March 30. 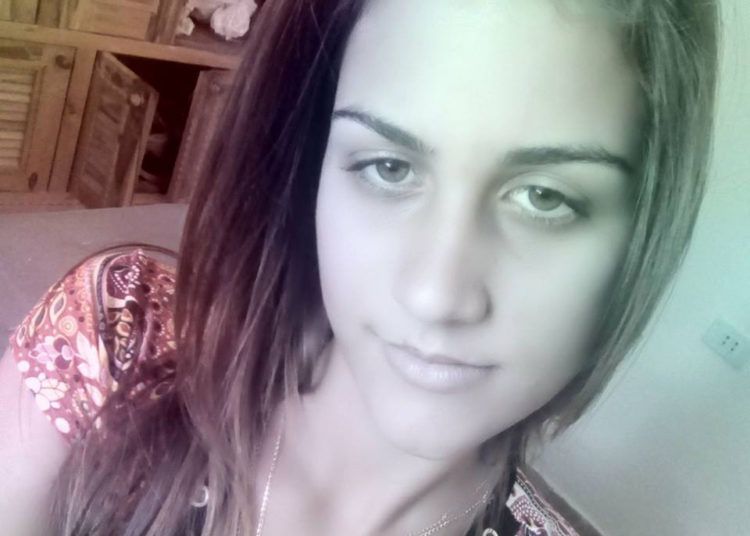 The body of Leydi García Lugo, 24, a fourth-year medical student at the University of Medical Sciences of Villa Clara, appeared after the young woman’s disappearance had been reported on Saturday, March 30.

The Cuban media published a note from the Ministry of the Interior where it claims that it is “prioritizing the investigation” and that it had begun “intense work” “when a report was filed due to her absence from home.”

Leydi García lived in Esperanza, municipality of Ranchuelo, where she was expected after having finished her rotating duty service at the Mariana Grajales Gynecological Hospital in Santa Clara, as part of her training as a health professional.

According to publications on social networks by sources close to the family, the student had finished a medical guard duty and was going home, where she did not arrive.

According to the note, once the facts are clarified, the result of the investigation “will be reported through the media.”

It is expected that the media disclosure of the details of the case will generate a strong expectation and massive follow-up in Cuban society, as happened with the feminicide of Leidy Maura Pacheco, an 18-year-old girl raped and murdered by three men in September 2017 in Cienfuegos.

In August last year, two of the guilty parties, aged 32 and 25, were sentenced to life imprisonment and the third, aged 19, was sentenced to 30 years in prison.

That case shocked Cuban society and sparked numerous calls, both on the street and on social networks, to apply the death sentence to the murderers of the young woman, mother of a ten-month-old baby.

The Cuban Penal Code, which does not contemplate femicide as a specific crime, punishes with 15 to 30 years in prison or the death sentence a person who kills another “with sadistic intentions or brutal perversity,” although the capital punishment is not being applied due to an existing moratorium since 2003.