by Ailyn Martín Pastrana
in Cinema
0 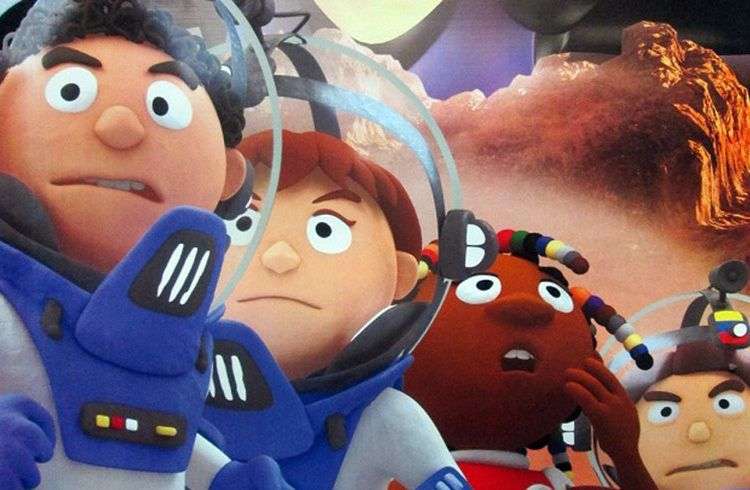 The Animation Studios of the Cuban Institute of Cinematographic Art and Industry (ICAIC), the largest state production company dedicated to the genre on the island, is now finishing the animated full-length film Samuel y el agua, by the Venezuelan Alvaro Caceres.

The film has as base the didactic series Samuel y las cosas, but the director’s intention is to make a material for the enjoyment of the entire family. The protagonist, Sam, is an 8 year old boy that along his friends discovers that someone has stolen his town´s water. All the adventure revolves around finding the thief.

“The experience of Albatros Productions, a Venezuelan company with ten years of experience in digital animation, joined three years ago with the talent of the studies for this film which is now in post-production,” the screenwriter and director told OnCuba.

Although the director thinks the premiere will be in Venezuela in December this year, he acknowledged that “our work schedule is tight, we have many tasks ahead.” He also said that “a Spanish company that has a good technological muscle” recently joined the co-production, so he expects to meet deadlines.

The interviewee confirmed he will not run it in the next Film Festival of Havana, the largest film event in the country, to be held in December this year. “It will be for the next,” Caceres said.

“We still have no release date on the island, but must be a great event, because it is also a Cuban movie. The island has contributed greatly. I hope the event will be as cheerful as Meñique, “said the Venezuelan, referring to the latest Cuban film.

Samuel y el agua was supported by two veterans of the genre on the island: Juan Padrón and Jorge Oliver, creators of the legendary characters Captain Elpidio Valdes and Plin, respectively.

“We are fortunate to have the support of these two internationally renowned figures in the world of animation, who advised me in writing the script,” he added.
Also, included in the credits are Cubans – executive producer- Esther Hirzel, Armando Alba, producer, and Omar Proenza, chief of animation-. “Most animators are Cuban. We are currently making the sets and backgrounds here at the Animation Studios, “Caceres said.

Once the movie is ready, it will be screened in cinemas, before being shown on television. So far, the film has not been pre-sold to any country, the director confirmed.

Cuba, a name with native origins