The Dance of the Innocents

by Reinaldo Cedeño
in Dance
0 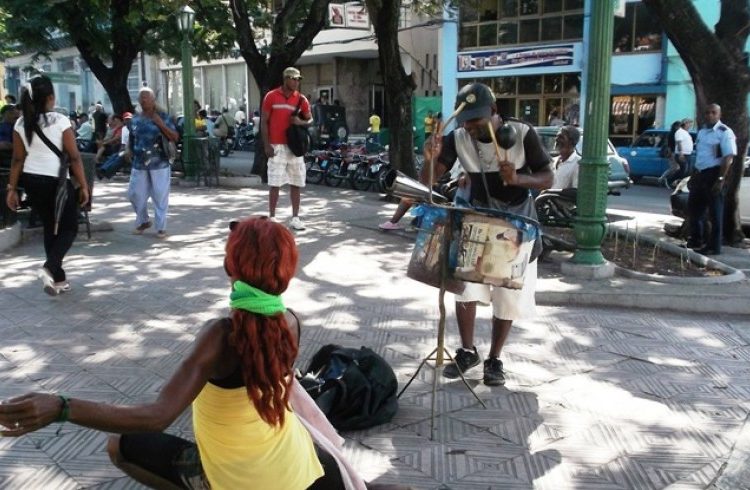 Those who call them crazy, they’re crazy. They dance in their own planet. They have returned to the streets of Santiago the grace and the innocence.

He took two cans of paint in a dumpster and armed the battery. With two sticks became a master. Tam,tam,tam! She sails in her infinite improntu. Tam,tam,tam! She arches, stretching to the wind the threadbare scarf of Isadora.

The world stops its crazy run, spins on its axis, it is clustered. The world becomes strange, stunned, long. And falling around she are the magical coins, as in the stories.

They descend from the Puerto Boniato from a torn mountain home. They come down with sunrise in their pockets. No need lights or stage: they take any corner, any park. Applause is as exorcisms.

Alexis and Maricel do not resemble their common names, their mortal names. Someone came to baptize them as Sacrifice and Joy. Do not look for who is who, no response.

Life bore them. They dance in their own planet.

“Controlling Diabetes and its more severe complications” Congress is announced