Movie on Hemingway is being shot in Havana 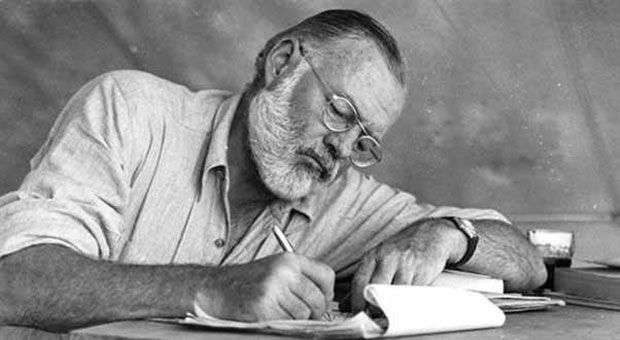 The movie “Papa”, whose plot focuses on the last 14 years in the life of American writer Ernest Hemingway (1899-1961), is filmed these days in Havana, some of whose scenes will be filmed in front of the former Presidential Palace.

The film is a biographical drama based on a true story, located in Havana in 1959, when the reporter Ed Myers (Giovanni Ribisi) travels to meet his idol Hemingway (Adrian Sparks), who invited him after the first writes a letter to the author of For Whom the Bell Tolls, confessing being his admirer.

Both live the turmoil of the Revolution of January 1, 1959, when the flight of the dictator Fulgencio Batista and his top aides, pushed by rebel troops, led by Fidel Castro.

According to Premiere Entertainment, the film includes the adventurous life of fishing, bars and gatherings that the writer shares with the new acquaintance, who contemplates his icon, a hero in the flesh.

The director and producer of the film is Bob Yari ( Crash & The Illusionist) , after many setbacks began filming the script written by the late war correspondent Denne Bart Petitclerc, friend of Hemingway, which also took to the screen books like Islands in the Stream.

The cast includes Minka Kelly, Joely Richardson, Anthony Molinari and granddaughter of the author of The Old Man and the Sea, Mariel Hemingway, according to the specialized site Internet Movie Database ( IMDb) .

The New York Daily News reported that the actress selected to portray Mary Welsh Hemingway, the fourth and last wife of writer, was Sharon Stone, but apparently left off the roster after a dispute with the producer by the United States government ban to authorize her visit to Cuba for the shooting.

Ernest Hemingway, who received the Nobel Prize for Literature in 1954, lived in Cuba in the decades of the 40s and 50s of last century, rented and then bought on the outskirts of Havana the Finca Vigia , now converted into a house museum .

(With information from Prensa Latina)