Rock, absent from Cuban Drum Festival on its own will 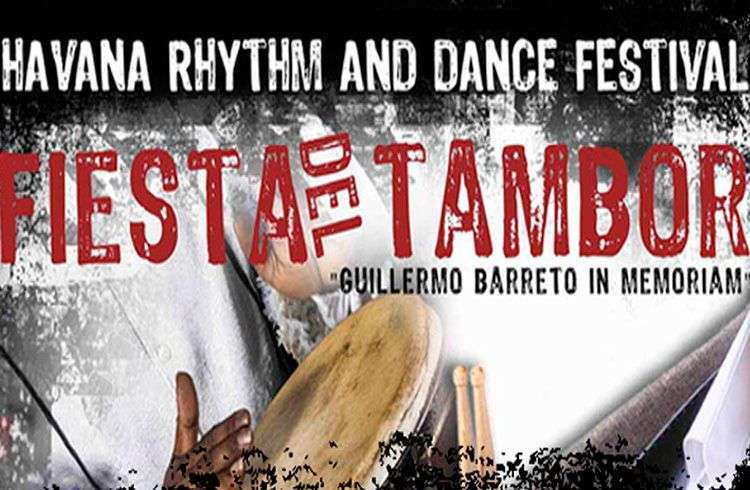 Everything is ready for the Guillermo Barreto in Memoriam Percussion Festival, a drum party in which the rock is absent by choice. That said its main organizer, Giraldo Piloto, when presenting the 14th edition of the event that worships the backbone of Cuban music: percussion.

Piloto, drummer and leader of the group Klimax, denied that the program marginalize some genres in detriment of the rumba, jazz and manifestations of Iberian and African folklore.

In particular, he noted that the Fiesta del Tambor (Drum Party) tried to set a bridge with the Cuban Rock Agency, and were rejected, although bands like Synthesis participated in this event.

“We are not spiteful, we prefer to join forces: the rock has been and probably will be in the Fiesta” said Pilot, who recalled the performance here last year of Swiss Jojo Mayer.

Regarding Danzon, national dance of Cuba, Piloto praised it as musical treasure of the country, although it does not seem effective to capture the attention of new generations, one of its objectives.

In fact, he announced an all-star concert with groups of salsa and timba that prevailed during the “boom” of the 1990s, in an attempt to rescue more indigenous dance rhythms.

In that regard, the Guillermo Barreto in Memoriam hosts for the second consecutive year a casino dance contest, rundown tradition, and aims to organize a competition of rumberos.

“When we established an army of rumba and timba players, then we’ll go over and try to rescue the Danzon” said the musician, who also praised changüí and French tumba.

La Fiesta del Tambor, from next March 3 through the 8, will gather here stars of percussion in Cuba and the world, and opens with a tribute to the late American artist and promoter Chuck Silverman.

A special moment will bring onstage the band of US Caleb Chapman, the Nomad Collective of England, and the Cuban Robertico Carcassés, leader of the Interactivo project.

The Americans Are Coming!