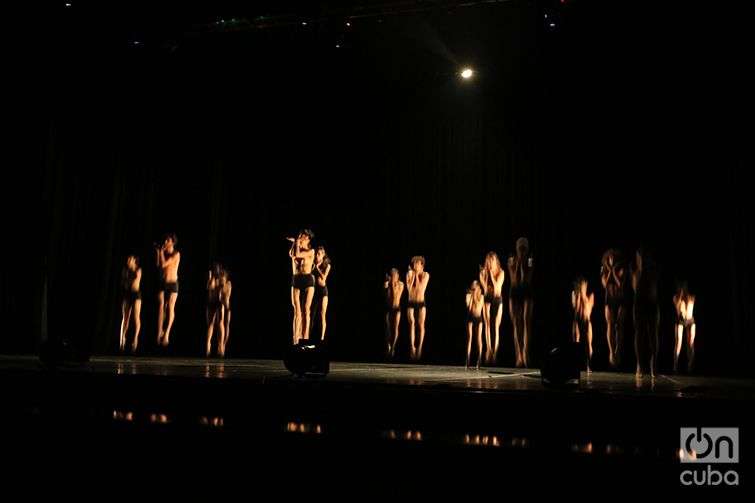 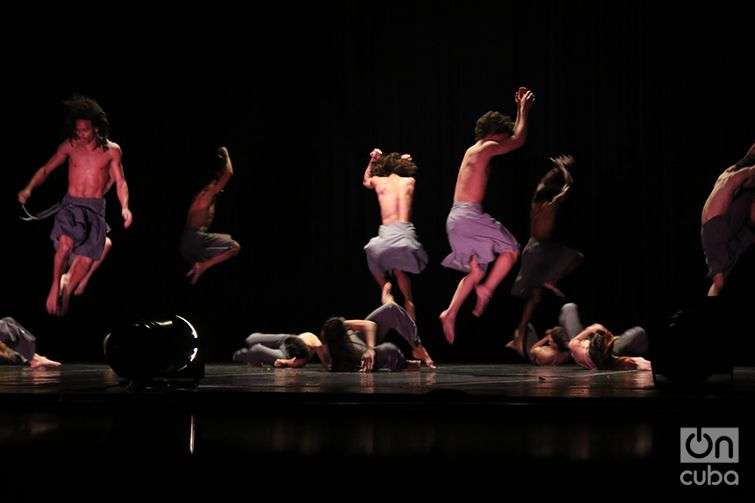 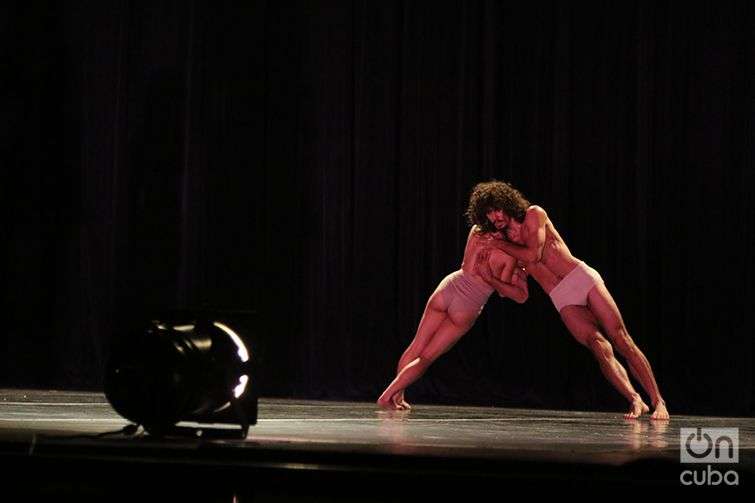 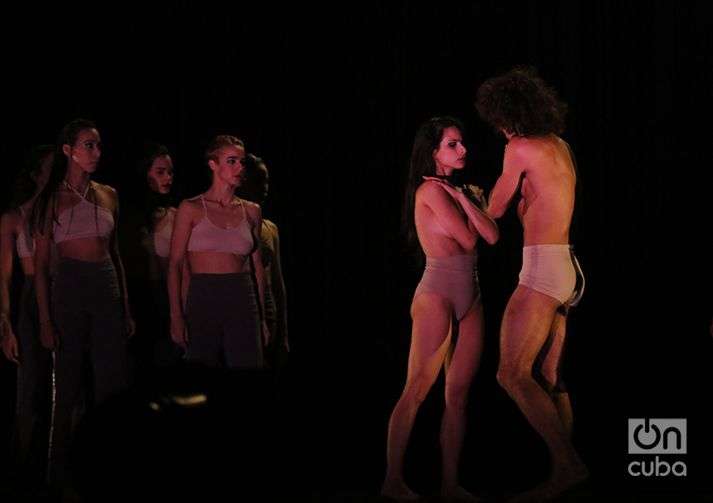 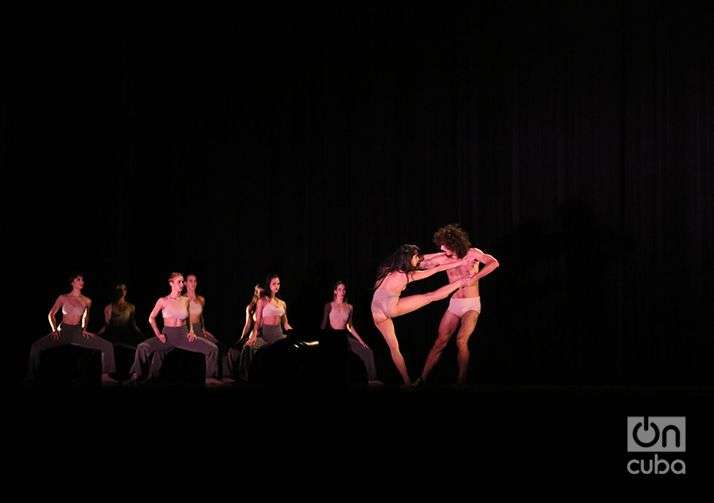 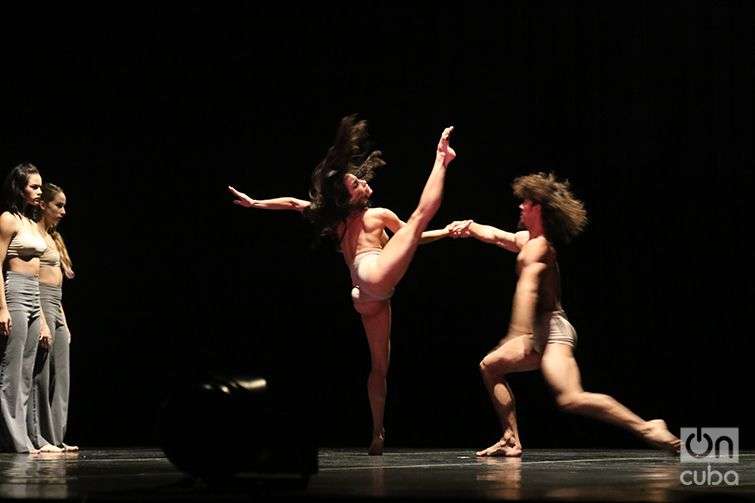 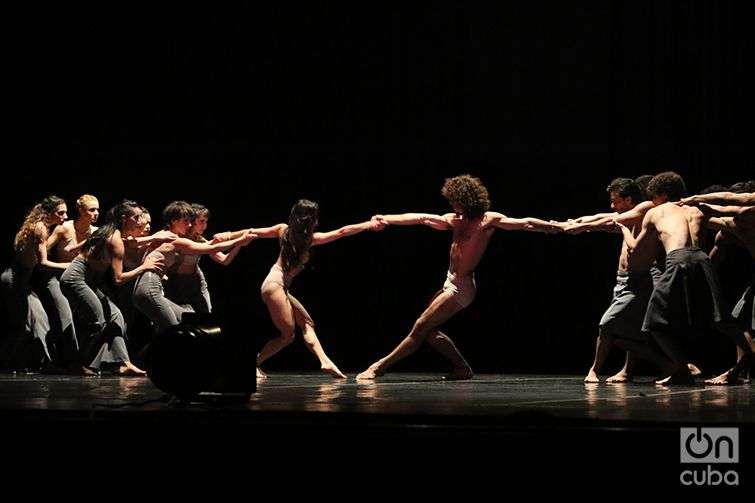 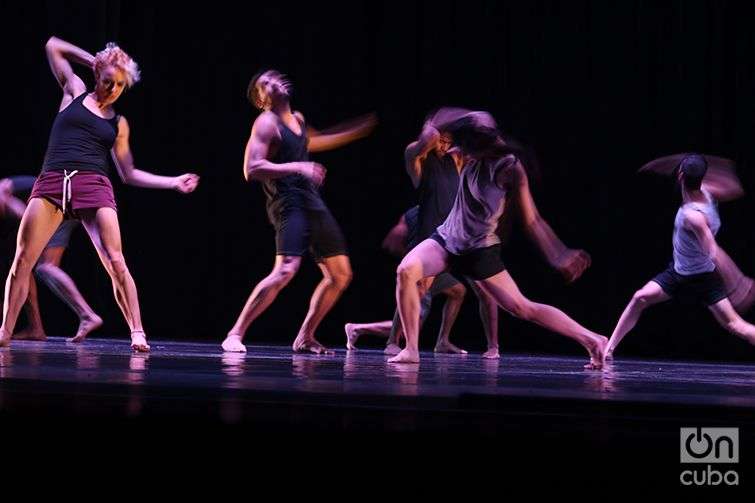 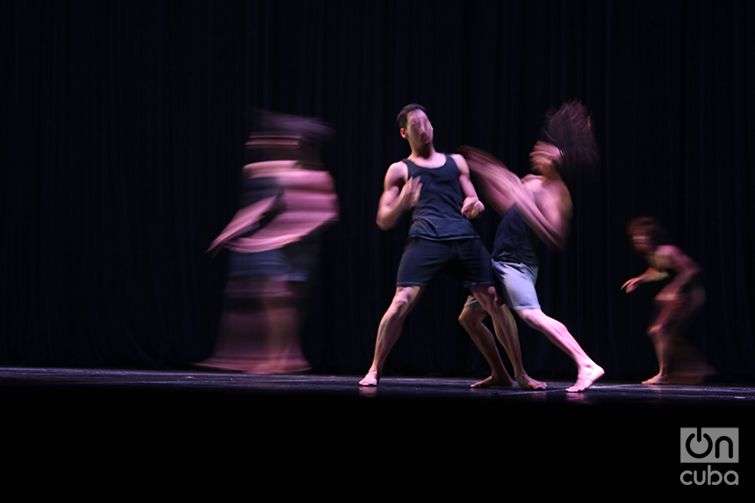 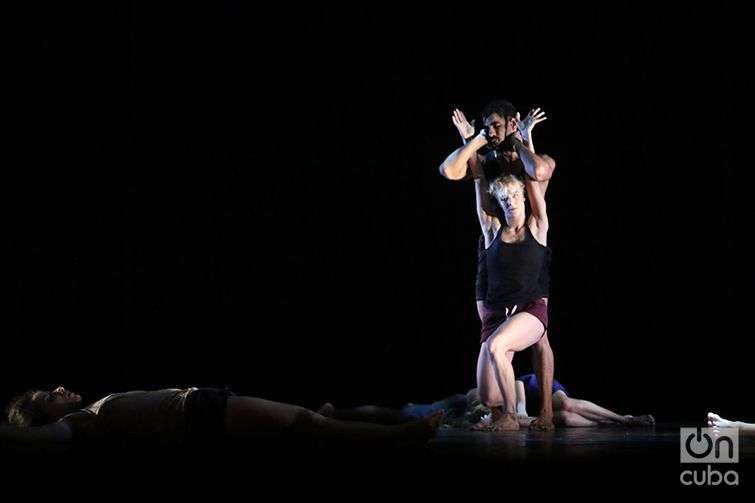 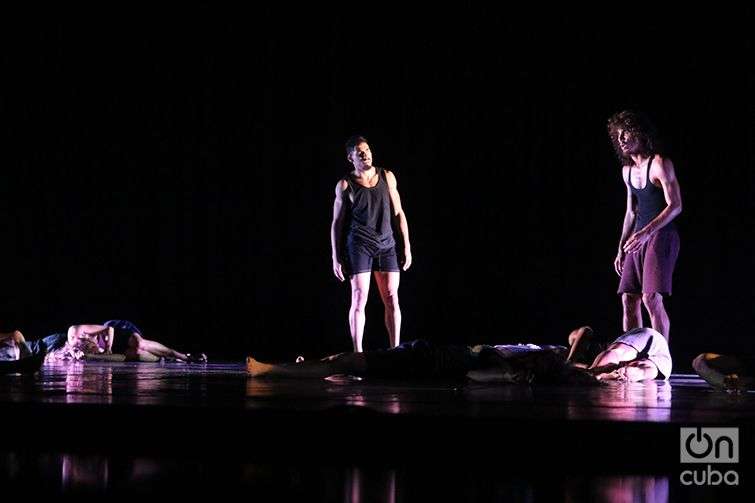 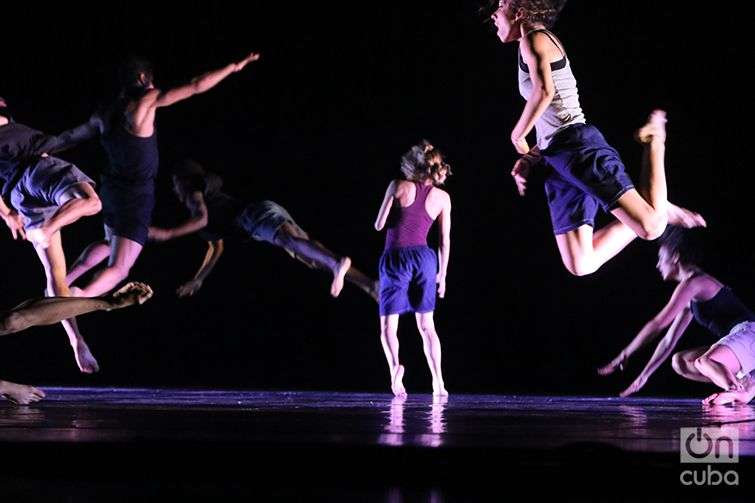 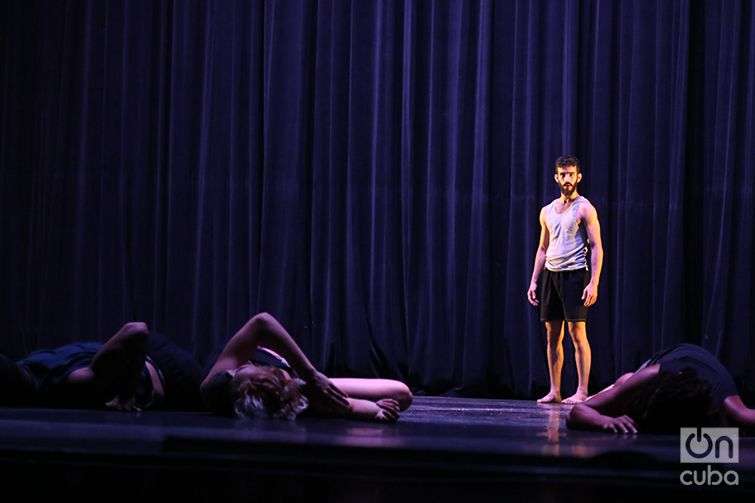 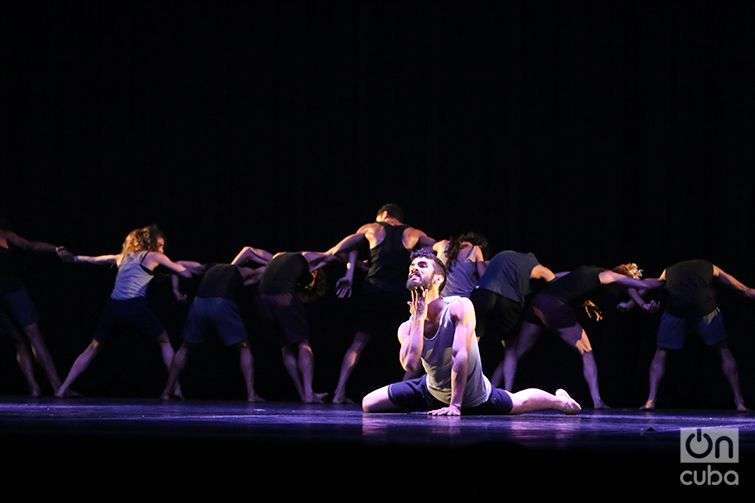 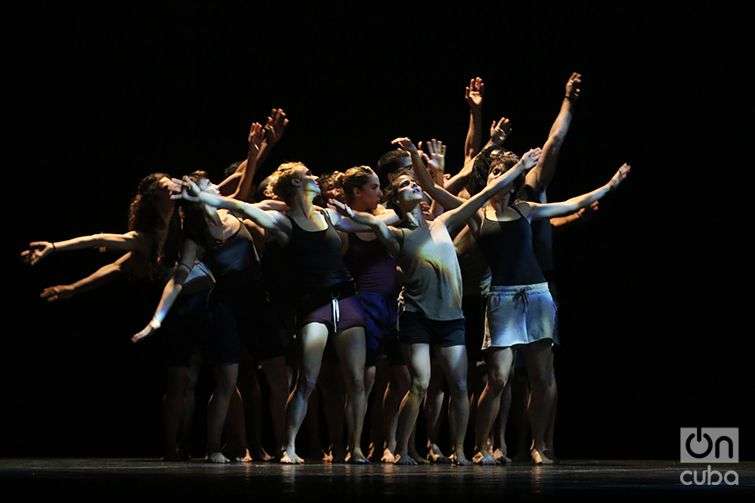 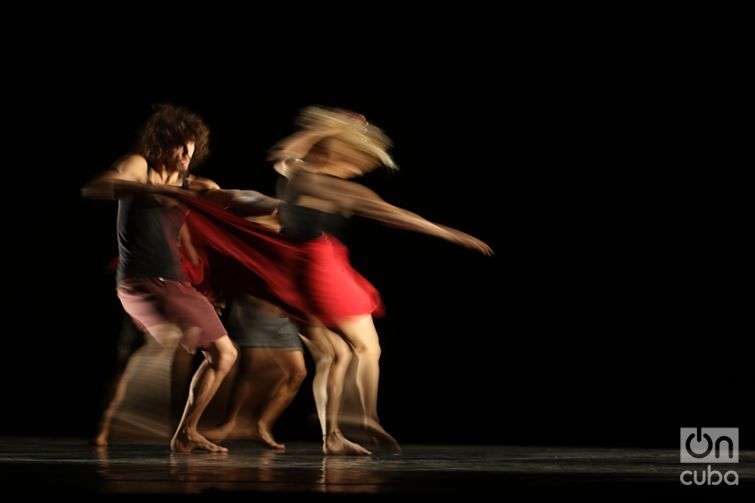 Before its 10 cities tour in the United Kingdom, starting this February 14, the Cuban Contemporary Dance Company offered, during four nights at the beginning of this month, a farewell program in the García Lorca Hall of the Great Theater of Havana Alicia Alonso. The performances were: Theo Clinkard’s The listening room; Matria etnocentra, by George Céspedes, The walls go away, by Julio César Iglesias and Reversible, by Annabelle López Ochoa.

In Reversible, by Belgian-Colombian choreographer Annabelle López, “the movements of the dancers are strong, acrobatic, sensual and meaningful. Ochoa develops a very own body language, where she skillfully fuses contemporary dance and Cuban elements”, said the German critic Bernhard Hartmann after the company’s show in Bonn.

Meanwhile, The Walls Go Away, by Cuban Julio César Iglesias, proposes, according to his words, a look at freedom, at the pursuit of goals and unconformity; a gesture to Mario Benedetti in his Poems of the soul: “The walls go away, the night remains, nostalgias are gone, nothing remains.”