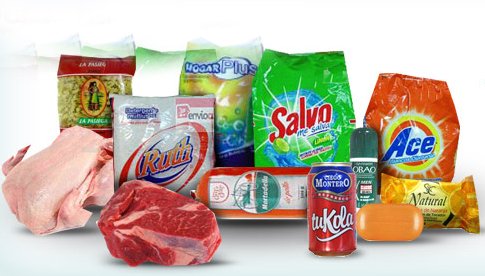 For many years, Cubans who live on the island have almost forgotten that at one or several times of the day, we metamorphose and become “customers.”

By definition, a customer is a person who regularly uses the services of a professional or an enterprise or who, also with some regularity, buys some good in a commercial establishment, be it public or private. The service or the goods purchased are paid for.

It is generally assumed that this act is voluntary, whoever decides to buy the good or service does so voluntarily. There is a certain degree of “freedom of choice,” although in reality it is not as free as it may seem.

In our country, the word “customer” disappeared from common jargon for a long time, customers were turned into “users,” that is, people who use a device or object or who use a particular service.

My whole family, including myself, although at that time I was a child, we were customers of Reinaldo, the grocer on the corner. Like mine, many other families in the neighborhood. But at some point in history, we stopped being customers and became “users” of the service that Reinaldo used to provide once or twice a month.

Today, when I get on a P-12 (bus) I am a “user” of an urban transportation service, I am not a customer of the driver. But just because that’s the case doesn’t mean you don’t deserve the best of services possible and the best of treatment.

When I go to a hospital looking for relief for some pain, I become a patient, not a customer, nor strictly a user, I am, in any case, a special type of user who uses a special type of service, for which I also don’t pay anything.

The consumer often transmits that image of being helpless, small in the face of the vastness of producers or sellers. However, a strike by consumers would make any business falter. No, we are not so helpless as consumers even though we may be highly undervalued, ignored and even deceived. We are so decisive that, without us, the consumers, nothing would work, at least in economics.

I imagine a big store, let’s say the largest in Havana, full of products, without selling a single one of them for six months, because consumers have decided not to buy anything from them (I know it’s a lot to imagine). If that situation were to extend to all stores, then the negative multiplier effect on production would be terrible. Hence the importance that consumers have for many companies in the world and for some in Cuba, to the extreme of wanting to turn them into customers and even make them loyal to that company, to the brand, to a type of product.

But let’s not kid ourselves, consumers’ freedom of choice, that “truth” so easily accepted by almost everyone in those economies that operate with a certain normality, is not that much, even when it is maintained as a basic budget of the microeconomy. Consumers are not so free to choose, even though they may decide to buy or not to buy a certain product, because their tastes and possibilities of choice are conditioned by their income level and by lots of other things where culture and the also decisive role of all the appalling propaganda and publicity apparatus that sellers display to induce you to buy.

In any case, it is very difficult to deny that, when having a certain amount of money, each individual tries to distribute it in such a way as to maximize the utility that this amount of cash yields. Who better than the individual himself to decide how to distribute in the most efficient way his 10 CUC among the hot dogs, Tukola soft drinks, turkey hash, Cristal beer, etc.?

However, it seems that it’s also possible that it’s not the individual himself who decides…ladies and gentlemen, we present to you comrade “Combo.” 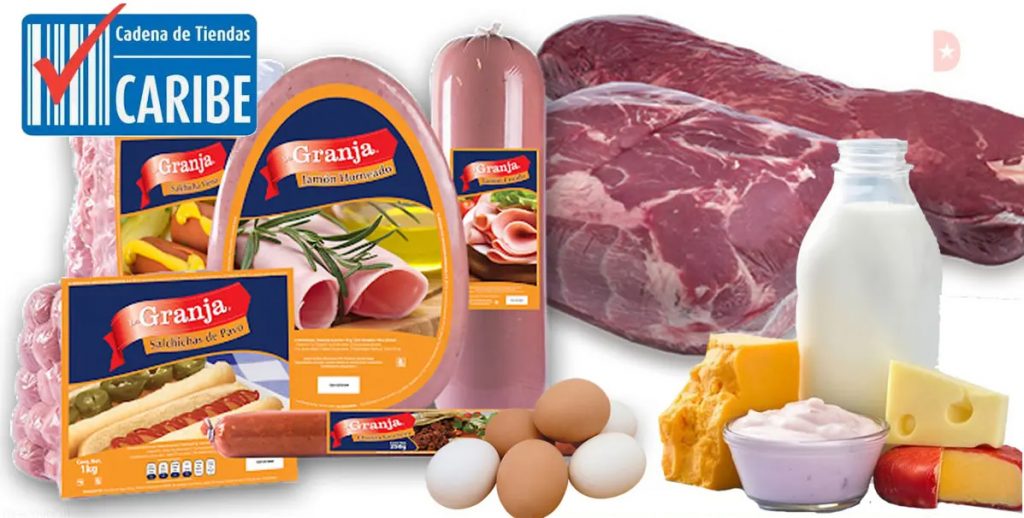 “Combo” (basket of goods) had its predecessor in the famous “combo plus” products, older cousins ​​that existed in other times, when more than customers we were, users? and we were obliged to purchase a package with different products, some of which were of no use to us, even if they were all of “use value.”

“Combo” and “combo plus” share the same gene: that of consumers’ subordination to the convenience of the seller/producer. They share another: that of inefficiency and yet another: that of incapacity. Both have a very suitable environment to prosper, that of the MONOPOLY. And the monopoly, whatever its political justification and affiliation, is the enemy of the productivity and efficiency that may have engendered it at the time. Monopolies are due to that process called concentration of production and centralization of capital, due, at least in part, to gains in productivity and efficiency. Although this is not the origin or the reason for the monopolies in Cuba, but look at the ACOPIO food collection enterprise.

It’s true that we are in a very difficult situation, that the combination of poor economic performance, excessive external dependence on strategic sectors (food and energy), blockade+Trump, debts to suppliers postponed for years and COVID-19 have put the country in an almost unprecedented situation and all this made the demand for this online shopping service to have overwhelmed the “stores” and put on the table the tremendous backwardness and ignorance that we have in this type of services.

But since this is something that is here to stay, as the competition between the stores is minimal due to their oligopolistic nature1 and, therefore, the correction will not come in that way (that of the competition), it would be good that this tree not grow crooked.

Variants exist to do it well while respecting that minimum freedom to choose of any “customer,” what is needed is to only “act differently.”

On June 10, I decided to take on the task of reading the comments for the Cubadebate article. I reproduce a synthesis of the opinions of consumers/users/customers.

1 Market situation in which there are few producers, distributors or sellers of a good compared to a large number of buyers.

Foreign minister: Cuba has repatriated more than 3,800 nationals amid the pandemic