No other sector has been able to do what the sugarcane industry did. 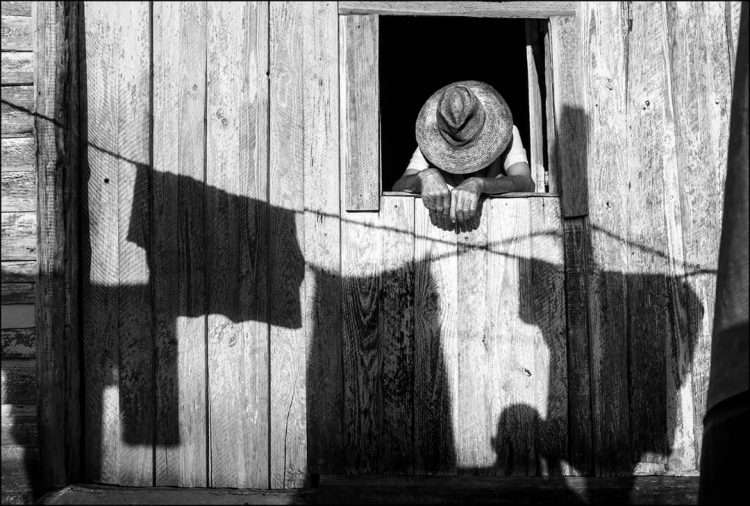 Hearing that today, many years later, we are going to “recover,” “save” the sugarcane industry gave me mixed feelings. Shame and rage, rage and shame.

The text that we use as a bibliography for our students in the Cuban Economy course says on one of its pages: “The Cuban sugar agroindustry has been a fundamental part of Cuban nationality and the development of its culture for more than 400 years. Until 2002 it was present in 146 of the country’s 169 municipalities and historically it directly employed more than 500,000 Cubans. Indirectly, it is considered that 2 million people were related to the Sugarcane Agroindustry. For more than 400 years it was the ‘locomotive’ of the national economy…representing more than 80% of its exports. Although it contributed to national development, on the other hand it made the country’s economy very dependent on a single productive item. The high level of spending and the deterioration in efficiency conditioned the need to restructure the entire sugar agroindustrial sector in 2002-2005, but the potential for diversified development is evident.”

But this story is difficult…

That locomotive has been irreplaceable; no other sector has been able to do what the sugarcane industry did. The reasons, some historical, structural, temporary some others, are well known: the disappearance of a market with preferential prices, loss of safe and cheap sources of financing, loss of the maintenance system, technological backwardness, high costs, uncertainty in the world market.

The industry’s resizing/reconversion program was explained many times. It was undertaken in two stages, the Álvaro Reinoso Task (I) and (II). There was a “Programmatic Document” drawn up by the still Ministry of Sugar that explained the task. In short, the program consisted of:

1- Reducing the maximum production capacity to 4 tons of sugar/harvest.

2- Selecting the best 70 sugar factories in the country for their capacity and their technical conditions and economic efficiency, with sugarcane areas on their best or aggregated lands. This is 38% of the total land of the sector.

3- Another fourteen sugar factories would grind to obtain alcohol and whole molasses.

4- Reaching an average of 54 tons per hectare

7- The lands freed from agricultural production (62%) would be used in other productions; livestock, various crops, forests.

8- A total of 71 sugar factories would not continue grinding. These assets amounting to 900 million dollars would be constituted in a capital fund of the new enterprises that will be created.

In addition, 25 bioenergy sugar factories would be built by 2030, of which only one exists today.

It also assured that:

“The great transformation of the sugar sector into sugar products with much more efficiency and food products and industrial products in greater diversity and quantity” is the final sentence of that document.

The locomotive, the country’s “flagship” industry, was dismantled, cut into pieces, a good part of it turned into scrap metal and sold per pound, while a great deal of its land was turned into marabú forests. And what is worse, the sugar mill towns and the culture of work of the “sector” was lost. Something that today we see with sadness and of which there are testimonies that say it all.1

“And I told myself that if the agricultural workers start to abandon sugarcane, everything will be against sugarcane…. But it seems that here they thought about things of more development than sugar. The price of sugar fell, the socialist camp fell…. The Special Period came. In my eyes, the sugar industry was already being destroyed. It is the criteria of Reynaldo Castro,* I am the one who is speaking…. Why can a man cutting sugarcane earn 20 pesos and cleaning sugarcane only 6.40…? Many of those who knew about the harvest died. Most of them were formed with the Revolution. The sugar harvest workers started abandoning the sugar industry. And then came the inventions. And the inventions sometimes work, but most of the time they don’t. There is a thing here called a sugarcane factory that doesn’t lose count. In agriculture you can tell twenty lies that are never found out…. But that big apparatus that has existed in Cuba for a lifetime called the sugar factory, which used to be a sugar mill, doesn’t lose count. That one knows of the sugarcane it yields because it has laboratories, the raw material, the problems that exist: if the cane is cut out of schedule…. What happened, finally, to put it as the farmers say, is that everybody started abandoning the harvest.”

(*) Reynaldo Castro Yebra (Finca Los Indios, Calimete, 1941). Farmer cane cutter, head of a contingent of cane cutters. Former deputy to the National Assembly, former member of the Council of State, former member of the Central Committee of the Communist Party of Cuba, founder of the Millionaire Movement and Socialist Emulation in the sugar sector and the first Labor Hero of the Republic of Cuba.