ES / EN
ADVERTISEMENT
Home Opinion Columns Blood on the board 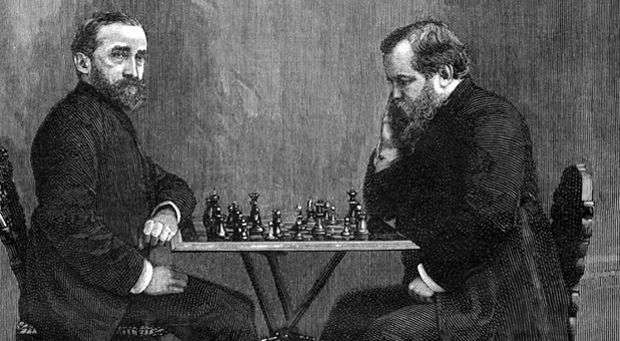