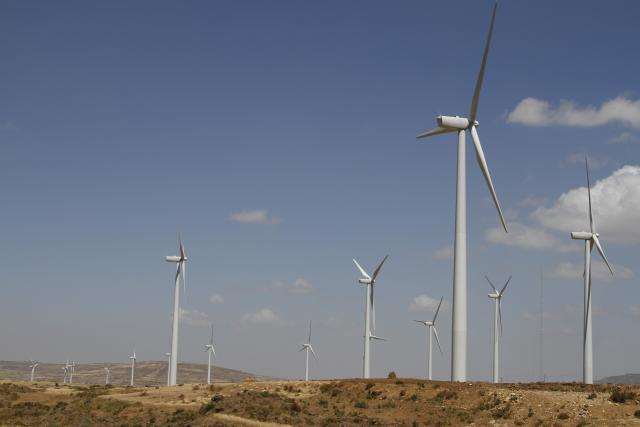 A decade ago a new project in Cuba began to produce renewable energy in the Isle of Youth. Although in its infancy included solar photovoltaic and wind power, the emphasis had it gasification of forest biomass from forest waste and “energy” trees.

The initiative will generate about 4 percent of the energy demand of the Island from the three sources and will reach up to 50 percent in the future, said Jorge Luis Isaac, National Director of the GEF-UNIDO the generation and distribution of sustainable energy services based on renewable energy in the Isle of Youth.

These days the project reaches its final stage, which must pass a review process by international organizations. The occasion also allows the meeting in Havana of Cuban and foreign experts at the International Workshop on Renewable Energy for Sustainable Development: Biomass Gasification dividing its days in the Palace of Conventions and field visits to the Isle of Youth until next October 9th.

“We have a funding of $ 5.3 million, from the first experience of its kind in the country with a Replication and Risk Fund. This means that the loan is repaid long-term with cero interest, so that money can be used again for other projects, “Isaac said.

In keeping with the policies laid out for the use of Renewable Energy Sources, approved last June, Cuba analyzes the economic and environmental impact of its technologies, and plans to reach 24 percent of “clean” energy by 2030.

Diego Masera, Head of the Rural and Renewable Energy at UNIDO, stressed “the urgent efforts by Cuba to reduce the use of fossil fuels and combat climate change.” He also referred to the importance of the project as “an example to replicate the experience in other countries, particularly in Latin America, important link for South-South cooperation.”

Masera explained that the implementation of these methods of obtaining energy favors imports replacement and local production from the natural resources of each country. “It is the ideal context for sustainable development, for although the technology is still too expensive in the long run brings economic and environmental gains.”

Experts will travel on the night of October 7 at the Isle of Youth to visit the sites created south of the island, in Crocodilos and La Melvis and host conferences and directly see the results of a project with a decade of life that has local impact, but it will extend its experience to other localities.

Iván Pedroso, “I have taken a different path”