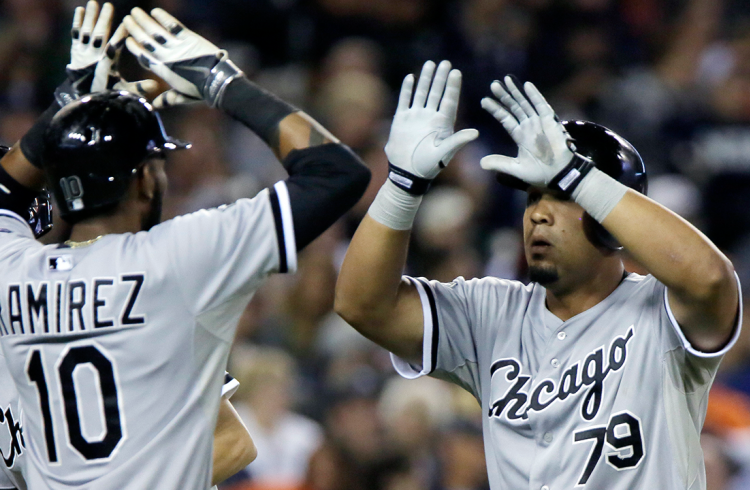 An MLB delegation will travel to Cuba to negotiate agreements with the Cuban Baseball Federation (FCB).

The trip marks the end of a process that started with conversations behind closed doors, followed by statements by MLB Commissioner Rob Manfred, which were then publically addressed by FCB officials and officials from the Cuban Institute of Sports and Recreation (INDER).

After that, it was announced that a Minor League affiliate of the Baltimore Orioles will play in Cuba in 2016, and that the abovementioned trip would be taking place from December 15 to 17.

The goal of the visit is to show the MLB’s willingness to give their support to Cuban baseball, and reach concrete agreements that allow Cuban baseball players living in Cuba to join the MLB.

The delegation is headed by Joe Torres, MLB’s Chief Baseball Officer, and Dave Winfield, special assistant to the executive director of the MLB Players Association.

It also includes stars such as Miguel Cabrera, Nelson Cruz and Clayton Kershaw.

Some media outlets have reported that travelling with the group will be MLB players of Cuban origin such as Jose D. Abreu and Alexei Ramirez (Chicago White Sox), Bryan Peña (Cincinnati Reds) and Yasiel Puig (L.A. Dodgers).

Abreu made exclusive statements to OnCuba about the possibility to visit Cuba: “We cannot confirm anything, but efforts are being made so that we can be there. I hope it works. That’s all I know. They called me to know if I wanted to go and of course I said yes.”

On his part, Ramirez said that he had been in Cuba recently: “I had a great time there. That is my country, and it’d be great to go back in less than a month. It looks like things are getting better. I don’t have confirmation yet, but I’ve been told it will be an important visit. Let’s pray for it to come true.”

The announcement of the inclusion of Cuban players in the delegation could be a strategy to use public opinion to put pressure on Cuban officials, and it could therefore have a negative impact also, depending on how they take it.

It could also work, and bring  these players for the first time to the island with full official recognition, to turn the page of three decades of tensions due to the political differences between the two countries.

Whatever happens, it is also clear that the results of these first steps will largely depend on a possible end to the U.S. embargo, which is a major obstacle for the free flow of players between the United States and Cuba.