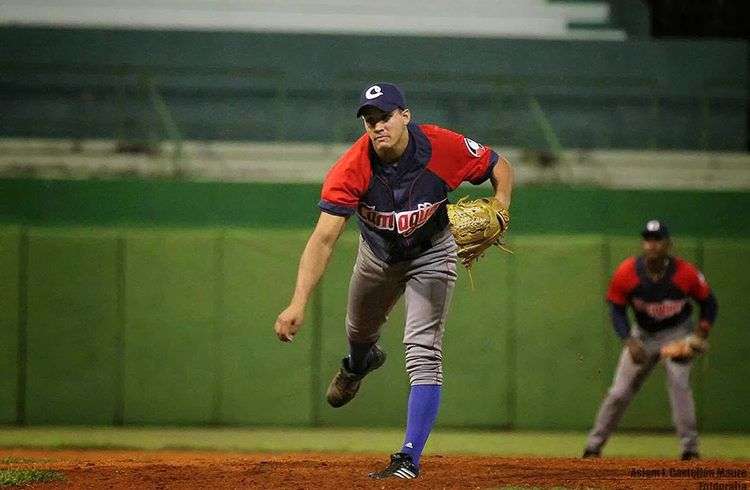 A total of 27 players make up the Cuban baseball team that from next Wednesday will face the US collegiate team, winner of the last edition of the Haarlem Week tournament.

According to the Cuban team manager, Alfonso Urquiola , when readying the final roster they took into account aspects such as the performance of athletes during training in Matanzas, their age, disposition, and possibilities of multifunctionality to assume different roles in the games.

Although the preparation was intense and they could exercise in the essential basics of the game, Urquiola highlighted the lack of games with foreign teams to check the level of technical, strategic and especially psychological readiness, something the Americans have not lacked, who must come strengthened by the good performance in the Netherlands. The main strengths of their team, he highlighted, is a good defense and pitching staff with talent, but still inexperienced.

The series was agreed to five games and the first two will be held in Matanzas, on the 23 and 24. The other three games will be held in the Capitan San Luis stadium of Pinar del Rio, on 25, 26 and 27. Before the first game, three men may be excluded from the team, according to the terms agreed with the leaders of the U.S. team.

The latest match between teams of Cuban players and the US collegiate team was also in July, last year, culminating with a sweep by the Americans.