OnCuba
in Foreign investment in Cuba
0 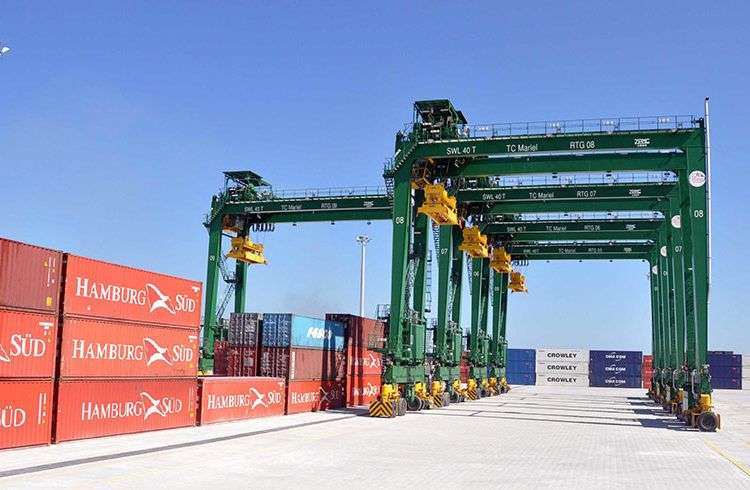 The huge wave of expectations aroused from the publication of Law No. 118, Foreign Investment Law, was retaken with its coming into force last June 28.

This new legislation has been understood as an opening law, though there are some generalrestricting traits. In this sense, there is a recruitment agency, which means that any company interested in investing in Cuba and in hiring Cuban personnel cannot do it directly, but through this agency.

Nonetheless, according to PhD. on Economic Sciences Carola Salas Couce, Cuban authorities affirm this is a “new kind of agency”, in charge of watching over the compliance of current dispositions related to labor, the organization of employment processes, and the search for qualified personnel and of watching over the rights of Cuban workers.
As stated by the specialist, the existence of a recruitment agency can be a positive element, even for foreign investors as long as they are able to control the issues its implementation aroused in the past, and doesn’t become a simple mediator that would make hiring more expensive, increase costs and take over a portion of the salary of Cuban workers.

As time passes by, the existence of such entities should be reassessed.

OnCuba suggests the list and contacts of Recruitment agencies in Mariel’s Development Zone (ZEDM by its acronym in Spanish), that till past July 10 had operated 57 ships and about 15 000 containers since its opening.

It is an essential requirement that applicants live in Artemisa, Mayabeque, Pinar del Río or Havana. The mechanisms for applications and other information are available in Gacetas Oficiales No. 26 of September 23, 2013 and No. 23 of May 7, 2014. The number of Cuban employees hired so far “is not for public knowledge”, stated the ZEDM’s Office.