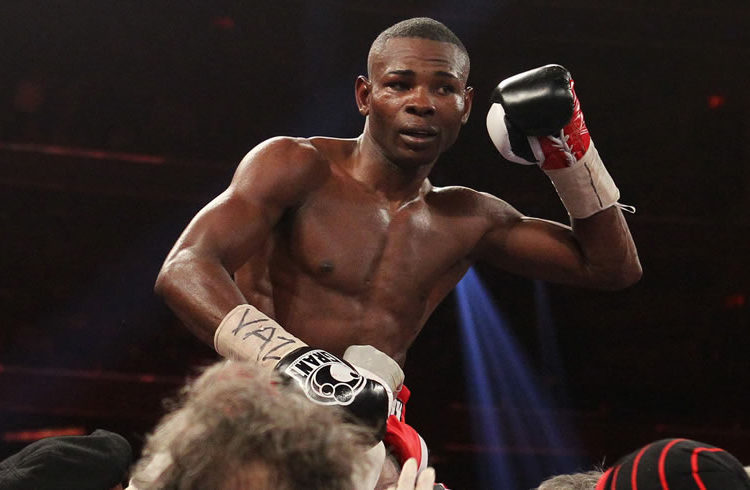 The Executive Committee of the World Boxing Organization (WBO) has made a decision many consider controversial and hasty: to strip Guillermo Rigondeaux (15-0, 10 KO) of his super-bantamweight belt.

WBO executives explained that the decision was made over the Santiago de Cuba boxer’s long periods of inactivity. Rigondeaux, who won the belt in 2013 after defeating Nonito Donaira of the Philippines, has only stepped onto the ring three times to defend the title. The last of his bouts, boxing authorities stress, was more than nine months ago (on December 31).

“He won’t announce when he’ll hold another match. We don’t know what the reasons are. There are 15 ranked fighters waiting for the opportunity. We can’t deprive them of that just to protect Rigondeaux,” said Francisco Valcarel, one of the executives who voted against the Cuban boxer.

There is truth to this. The two-time Olympic medalist and his agency, Caribe Promotions, received a warning from the WBO Championship Committee several weeks ago, a warning that was very much like an ultimatum. In response, the work team of the undefeated Caribbean boxer explained that the reason was that none of the first choices, nor any of the leading boxers in other organizations, wanted to fight him. They argued that the WBO never offered to help in this regard or make the bout obligatory, a mechanism that is sometimes used to resolve such problems.

According to ESPN columnist and editor Damian Lorenzo Delgado, the “WBO didn’t act with transparency. It’s true Rigo has only fought three times in 31 months, but the WBO knows he is willing to fight anyone willing to challenge him. It’s public knowledge that all boxers avoid him and the organization could have ordered a mandatory fight to deal with the problem. Other interests came into play there. The worst part of this story is that his future is looking bleaker and bleaker.”

The expert told OnCuba that “the longer he relies on his promoters, the less progress he’s going to make. Caribe doesn’t pack the punch needed for a champion of Rigondeaux’s stature. Let’s hope he’ll be able to free himself from these fetters and approach people like Al Haymon, advisor to Eirslandy Lara, the Cuban boxer who’s gotten the best fights.”

In addition to the many obstacles the Cuban boxer has run into trying to find contenders, Rigondeaux has another hándicap to overcome: a bad relationship with his manager, Gary Hyde, a man capable of turning his back and abandoning one of the most talented boxers today, a predator and, to top things off, the number five in the best pound-for-pound on the planet (according to Ring Magazine, considered the boxing bible).

Many are the people currently responsible for this situation. Rigondeaux’s representatives are exploring their options and plan on presenting the WBO with a suit. All the while, WBO authorities are analyzing their options in terms of contenders for the championship. Mexican Cesar Juarez, the current interim champion, and the Asian Nonito Donaire, are preparing for a possible match, whose winner will become the new 122-pound king.

The WBA has made no statements in this connection and continues to regard the Cuban as the champ in the category. Rigondeaux, “El Chacal”, was hard-hit by this blow to his career. Aware of this, he told journalist Jorge Ebro: “If it was hard finding contenders when I had the belt, it’s going to be much worse now.” This couldn’t be truer. Difficult times are surely ahead.

The lights and shadows of a convent

The lights and shadows of a convent

Cuba: Too Soon for Halloween?

The remnants of a sugar mill