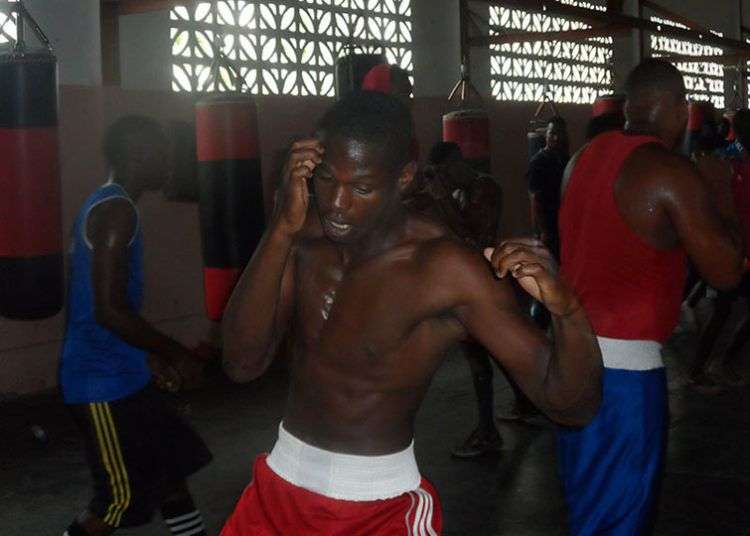 If materialized as expected, the Cuban franchise, reigning champion of the World Series of Boxing, might have opposite for the next edition of the tournament Cuban bpxers who will act as reinforcing of other teams like Venezuela.

The quality of Cuban School, tested with the win in his first appearance in these tournaments, causes some countries to request boxers which to improve their chances of victory, so the figures in second line will get their chance with other squads.

One of the national powers, the monarch of the first National Series of Boxing and third in the last Playa Giron tournament, Pinar del Rio, could send two of its members to the Venezuelan team, such as 75 kg Yasiel Despaigne and the representative of the 81 kg division, Yasmany Hernández Rodríguez.

“I’m doing a good preparation thanks to the collective of coaches supporting me and hope to be in good shape for the tournament, give a good show and support the franchise. Right now I do strength exercises to improve hitting and speed.

“The event is strong and prepare well but I have no knowledge of the rivals. It is the most important competition of my career and so I approach it with the greatest possible disposition, “said Despaigne, who is training in the province with a view to his participation in the Playa Girón tournament, in the final months of 2014.

For coaches, the pugilist has among his boxing virtues good trunk movements and handles himself well in the middle and long distances.

The Pinar del Rio fighter is considered by specialists in these moments as the second man on the island in his weight behind Arlen Lopez who he already faced once.

The selection of Despaigne and Yasmany ratifies the quality of the Pinar del Rio team that has among its member world champions Lázaro Álvarez and Roniel Iglesias, two of the best Cuban boxers today.

Inside the skin: "From nostalgia, frustration and joy"