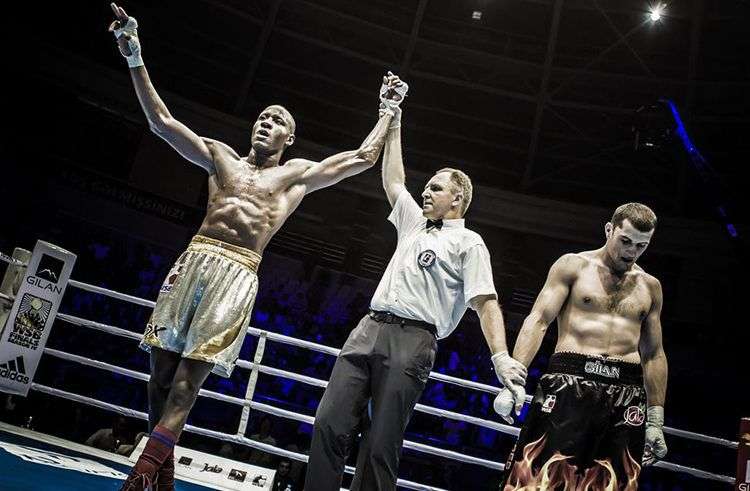 Before the insertion of Cuba in the World Series of Boxing (WSB), Erislandy Savon was just another Cuban fighter. He bears a name that weighs much in the boxing history of the island and the coaches forced him to change from 91 Kg to + 91 Kg divisions repeatedly, seeking the ideal formula of make him, and the rest of his teammates, a boxer able to rescue the discipline and return it to the stellar space from which it was absent for several years due to desertions and wrong policies of the authorities.

But in 2014, with enrollment and subsequent coronation of the franchise Cuba Domadores in the fourth edition of AIBA elite tournament , the story changed to Erislandy and many other boxers who defend the glory of the Cuban Academy .

He and other fighters of the team managed to finish first in the rankings of their divisions. In his particular case, he remained unbeaten in eight bouts and demonstrated the attributes and his spectacular boxing. He began to shape his own history without being overshadowed by the wake of his uncle, the great Felix, three-time Olympic champion.

Erislandy´s effort and talent were rewarded again last Tuesday when he was named the best boxer of America in 2014 by the leaders of the continental confederation.

At 24, Erislandy has obtained such shape fullness that perhaps very few fans and experts glimpsed. In this edition of the WSB he has earned four wins in as many outings and although he is not ranked first in his division, he is proving that what he achieved in 2014 was not a work of a fortuitous year but the award to his quality as a super heavyweight.

Since the distinction of best boxer in the Americas was established, Cuban fighters have given very little room to fighters from other parts of the area. Before Savon, the prize was won by Roniel Iglesias in 2009, Robeisy Ramirez (2010 and 2012) and Julio Cesar la Cruz (2011 and 2013).