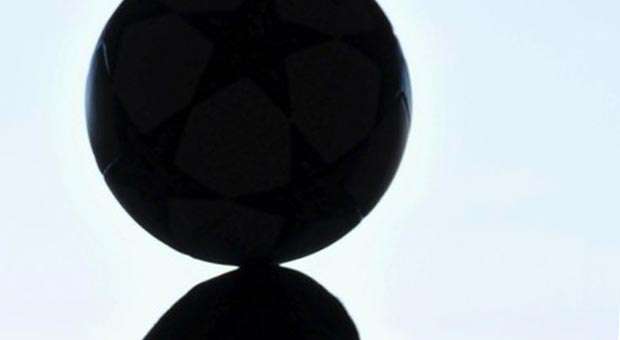 The Cuban ball control school is back in the news. This weekend Havana’s Luis Carlos García set a new world record by hitting the ball 302 times in one minute, sitting on a table and using only his right foot. The record was made at Palco hotel and was broadcasted live on national television.

Luis Carlos, 21, who resides in Boyeros municipality, also owned the previous mark (282), result dating from 2009. Months later he established another record in the same modality, but reduced the amount of time to half a minute and achieving 154 contacts.

This time his hitting rate reached five touches per second, valid for surpassing in two tens the previous figure. Roberto Vergel, Luis Carlos´ coach, said the forecasts were greatly exceeded, as in the controls applied on previous training the number of contacts always ranged between 290 and 295.

After the trial, while the judges made the computer tabulation, Luis Carlos spoke for the television with journalist Yasser Porto. “I am very happy with this result, it is the reward for the effort made ​​during three months of training, I dedicate the record to all the people who put their trust on me, and especially my family, who has always supported me a lot,” he said.

The former multi-record athlete and now guide of the Cuban ball control school, Douglas Hernandez, noted that they will immediately begin to prepare all necessary documentation for the approval of the record by the Guinness authorities. It must also be included the video of the trial and its validation by selected witnesses, including other essential requirements.

In the final months of this year the Cuban “ball controllers” were very active providing new feats to their followers. Matanzas´ Jhoen Lefont mitigated August´s high temperatures between pools and ball touches with his head while floating. At zero hour, he recorded a spectacular performance at Hotel Nacional´s pool, where he achieved 1503 contacts, three hundred touches over his previous record.

In September it was the turn of the phenomenal Erick Hernandez. He k ept in suspense the audience gathered at the Copacabana hotel for three hours, ten minutes and three seconds making contact with the ball only with his feet and from the sitting position. He broke the previous mark, also his, for a couple of minutes.

They all have new goals for the next year, unequivocal sign of the excellent moment lived by Cuban ball control school. From OnCuba we will be aware of their future feats.

Cubans traveling … and how many come back? (+ Video)

Cubans traveling ... and how many come back? (+ Video)

The power of your soul, new exhibition by Roberto Diago