No Cuban Indicted to Cooperstown in 2015 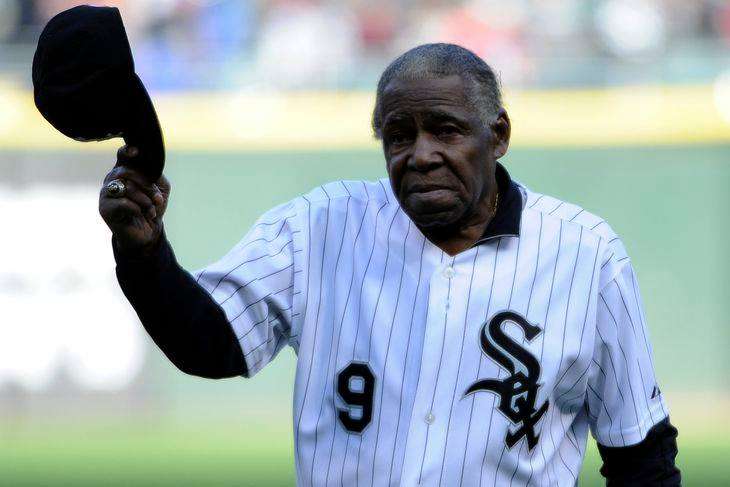 Despite arriving with three strong candidates, the number of Cuban players inducted to the Hall of Fame MLB will not grow in 2015, as in a little expected play the Committee of the Golden Age announced Monday December 8 that none of the candidates had obtained the minimum of votes needed to enter the respected institution.

Many bet for what seemed logical: out of three exceptional athletes as Orestes “Minnie” Minoso, Luis Tiant Jr and Tony Oliva, one had to be included among the immortals of Cooperstown to swell Cuban history in the most powerful baseball league in the world. But the incredible thing happened, and the three Cubans, along with the other candidates (Jim Kaat, Ken Boyer, Gil Hodges, Dick Allen, Billy Pierce, Bob Howsam and Maury Wills), did not get their ticket to the MLB heaven.

The Committee of the Golden Age is in charge of selecting players who saw their best years in the MLB between 1947 and 1972, and consists of 16 members including journalists, former players (and inducted) and historians. The aspiring players to be included within the ranks of Cooperstown require 12 coincident votes, and this year nobody got as many.

Oliva, the spectacular hitter from the Minnesota Twins (1962-1976), was the Cuban who was closest to make it this year, but was only one vote shy for induction in the Hall of Fame; same result as that obtained by the American infielder Dick Allen.

Oliva had more than enough conditions like his countrymen, in 14 years of participation in the Majors he won three batting titles (1964, 1965 and 1971), was present in eight All-Star teams of the American League, owner of a glove gold in 1966; he averaged 304 average and his number has been removed by the Twins as sign of deep respect.

For their part, Miñoso and Tiant are denied once again the entrance to Cooperstown although many experts consider this decision as an injustice, as an institution created to reward sporting excellence should not repeatedly ignore two of the historical players of the 50s and 60s of last century, two men whose careers were filled with success and recognition.

Miñoso (eight votes of support in 2015) is one of the living legends of the Chicago White Sox, was the first Latin player and black-and shine- playing in the Major Leagues from 1949 (modern era) . Star outfielder during his stay on this team Miñoso was included seven times in the All-Star (in total he participated nine times, the other two as part of the Cleveland Indians), won three Gold Gloves and three times led the AL in triples and stolen bases.

As reflected in the official site of Major League Baseball, the director of the Hall of Fame, Jane Forbes Clark, said that “today’s results are a reminder that the election to the Hall of Fame is incredibly difficult and is the highest honor that an individual can receive in baseball.”

However, many have been since yesterday the shows of dissatisfaction with this situation. The list of proposals seemed solid and the Cubans had the opportunity to do justice to the history of MLB. But the committee of 16 experts did not achieve consensus and hopes of ten players who defined an era were postponed.