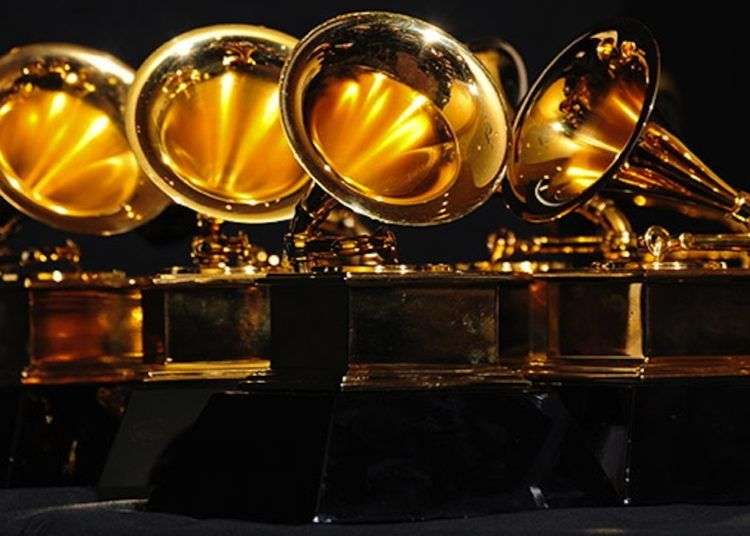 Singer Aymee Nuviola and pianist Alfredo Rodriguez are among Cubans nominated to the Grammy Awards 2015, according to the The National Academy of Recording Arts & Sciences, ((The Recording Academy), the sponsor of this annual gala scheduled for February 8 next year at the Staples Center in Los Angeles.

Nuviola is nominated with First class to Havana in Best Tropical Latin Album category in which the Palo! group is also included, composed of Leslie Cartaya, Raymer Olade and Philbert Armenteros with Steve Roitstein and Ed Calle, who are present with production PALO! LIVE.

Young Rodríguez is competing in Best Arrangement, Instrumental or A Cappella by his arrangement Guantanamera song for the album The invasion parade.

Other candidates are Arturo O’Farrill & The Chico O’Farrill Afro-Cuban Jazz Orchestra, who are opting for Best Latin Jazz Album with the anglicized version of the album The offense of the drum. Meanwhile Luis Conte, veteran percussionist, opt for the third time to a Grammy with the album Our world in song (as part of the trio of musicians with Wu Man and Daniel Ho) in Best World Music Album.

The percussionist Pedro Pablo Martínez and his group The Pedrito Martinez group are nominated for Best Latin Jazz Album, condition which also aims saxophonist and bandleader Yosvany Terry with his most recent New Throned King.

Other Cuban professionals –according to the blog of the Cuban Worldwide Music- are involved in nominated albums. Among them are Aneiro Tano, who is a producer, recording engineer and mixing of Root, a work performed by Lila Downs, Niña Pastori and Soledad Pastorutti, and nominated for Best Latin Pop Album.

Guianko Mario Gomez and Juan Aracil, a recording and a sound engineer, respectively, share credits in Más corazón profundo, by Carlos Vives, competing in Best Tropical Latin Album. And Olimpia Calderón and Silvio Rodríguez are part of the Multiviral disk, by Calle 13, in which participated with the song Ojos Color Sol and is nominated for Best Latin Rock Album.

In 2014, the Grammy Awards were won by the Cuban Paquito D’Rivera and the Brazilian Trio Corrente by Song for Maura in the category of Best Latin Jazz Album. That was the fifth Grammy for D’Rivera, who also has six Latin Grammy awards.

“The nominees this year are a reflection of the diversity of the music community and the range of talent, and a witness of the voting process of the Academy,” said Neil Portnow, President / CEO of The Recording Academy.

Voting for the 2015 Grammy Awards were made by members of the Academy from September, October and November. On December 5 nominations were submitted.