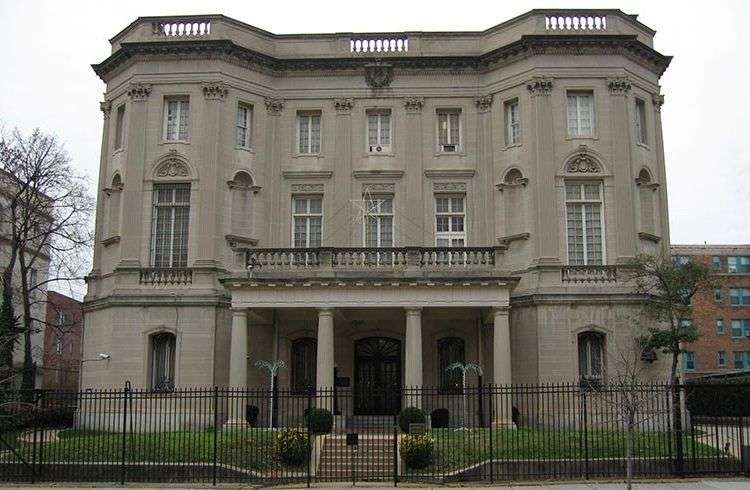 The Cuban Interests Section in Washington, D.C, informed the recipients of services provided by its Consular Office that, in spite of efforts being made since February 2014, it has not been possible to find a U.S. or foreign banking institution with offices in the United States or in a third country, to handle the banking needs for its normal operation and so that full consular services can be offered, a situation resulting from the increased financial persecution derived from the policy of blockade imposed by the U.S. government and the unfounded, unsustainable designation of Cuba as “a state sponsor of international terrorism.”
While still working towards a solution that allow for normalization of the work of its Consular Office, the Interests Section has decided to once more extend the provision of consular services until March 31, 2015, for renewal and extension of the validity of passports belonging to Cuban citizens who have made reservations to travel to Cuba.  The aforementioned services will continue to be rendered, directly in the Cuban Consular Office in Washington D.C., via travel agencies with a working relationship with the Consular Office.
The Interests Section reiterated that services related to humanitarian situations will continue to be expedited and that, pursuant to the Cuban migration laws in force, Cuban citizens living abroad must be holders of valid passports to enter the national territory.

Let´s remember that this problem started on July 12, 2013, when the Bank M & T informed the Interests Section of Cuba in Washington its decision not to continue providing services to foreign diplomatic missions and gave the US Interests Section in Cuba and the Cuban Permanent Mission to the United Nations a limit to end the relationship and find a new bank to operate with.

At that time, the Cuban Interests Section announced the suspension of consular services from November 26, 2013 until further notice. On several occasions, Cuba has reiterated to the State Department that the US government has a legal obligation to ensure compliance with the Vienna Convention on Diplomatic Relations of April 18, 1961 and the Vienna Convention on Consular Relations of April 24, 1963, stipulating that the host State must give every facility to diplomatic missions and consular posts for the exercise of their functions. It is also legally obligated to enforce the agreement of May 30, 1977 which established the interest sections in the two countries, as part of which both sides reaffirmed their commitment to the letter of international treaties governing diplomatic and consular relations.

However, the US government has reiterated on several occasions that from last summer it has assisted Cuba in the matter and has reached over 50 banks to find a substitute for M & T.