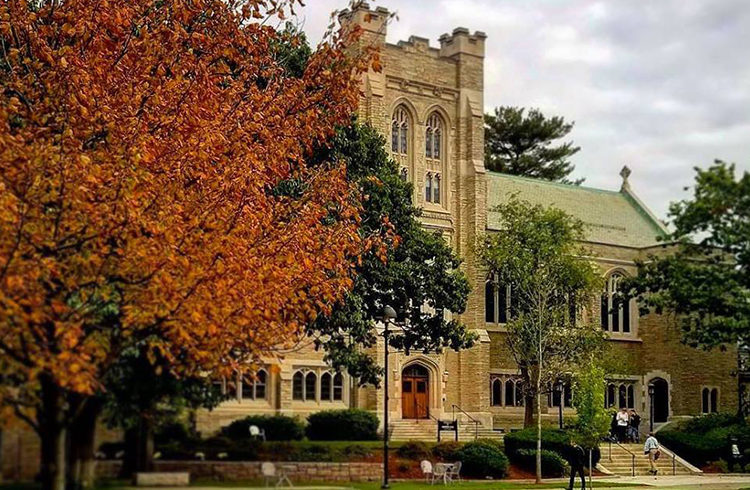 The U.S. Harvard University (Massachusetts) and the Cuban Ministry of Higher Education (MES) agreed this Saturday to collaborate in future scientific researches and to promote joint publications.
As part of the agreement, both parties also agreed to promote academic ties through the training of postgraduate students, according to the Cuban News Agency.
The memorandum of understanding between the MES and the United States’ oldest university center was signed in Havana by Harvard Vice Provost Mark C. Elliot and Cuban Deputy Minister of Higher Education Aurora Fernández.
Elliot said that in Harvard they felt very proud of Cuba’s work in terms of academic and research development and he recalled a similar agreement signed by his institution and the University of Havana in 2006.
The vice provost added that this is an occasion to celebrate that collaboration, which needs to be strengthened in the “difficult times” of relations between both countries, in which the Trump administration has rolled back part of the bilateral rapprochement promoted by his predecessor in the White House.
Cuban Deputy Minister Aurora Fernández highlighted in turn that this memorandum “is the result of months of understanding.”
Fernández insisted that, “despite how tense diplomacy between both governments has become with Donald Trump’s ascent to power, the agreement will expand the U.S. university’s relations with other academic institutions in the country.”
Cuba and the United States boosted a “thaw” in bilateral relations in late 2014, whose climax was the resumption of diplomatic relations, the reopening of the embassies and the visit of Obama to Havana in 2016.
Both countries’ governments agreed to collaborate in several areas, among them education, health, culture, the struggle against drug trafficking and migratory issues.
However, Trump’s arrival to the presidency has brought a turnabout in the U.S. policy toward the island.
The effects of this change in policy include the reduction of the trips to Cuba by Americans after registering a spectacular growth in the two previous years. Cooperation in the areas of health and the environment has also practically been paralyzed.
However, there still exists a will for joint collaboration by institutions from both countries, particularly in the scientific and cultural spheres.
An example of this was the signing last October of a memorandum of understanding for bilateral collaboration in research and academic areas by the New York Lehman College and the José Martí University of Sancti Spíritus.
EFE / OnCuba

Billboard: Beginning of the final party