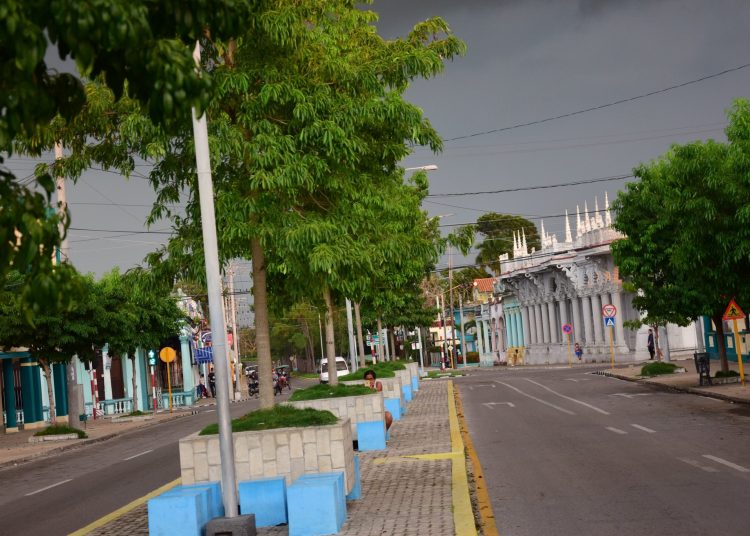 The SARS-CoV-2 virus left 33 new infections in Cuba this Sunday, of which 21 were autochthonous and 12 were imported, according to the report published today by the Ministry of Public Health (MINSAP).

The diagnosis was possible after performing 9,967 tests, after which three provinces reported cases of local transmission.

By territories, this is how the COVID-19 patients detected yesterday are distributed:

The difference between genders remains minimal (14 female – 19 male) and, of the total, 26 were asymptomatic.

Until midnight on November 23, four patients remained in intensive care: one in critical condition and three in serious condition. Overall, 3,092 people were hospitalized for surveillance.

With the 22 discharges of the day, 7,356 patients have already recovered.

Yesterday there were no deaths due to the new coronavirus which, since March, was declared a pandemic by the WHO.