The U.S. Homeland Security Secretary said about people fleeing Cuba and Haiti in boats or other maritime means. 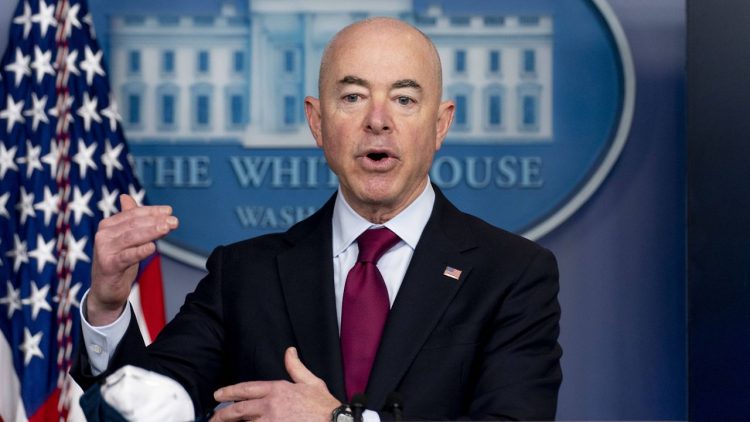 People fleeing Cuba and Haiti in boats or other maritime means will not be able to enter the United States even if they show fear of being persecuted or tortured in their countries of origin, warned Homeland Security Secretary Alejandro Mayorkas.

“Let me be clear: if you take to the sea, you will not come to the United States,” Mayorkas said, highlighting the dangers of crossing the Caribbean Sea and the Straits of Florida in unsafe vessels.

Mayorkas said that those trying to reach the United States by sea will be intercepted by the Coast Guard and immediately returned to their countries of origin. Even if asylum seekers manage to get interviews with U.S. officials, he added, they will not be allowed to set foot on U.S. soil, regardless of the outcome of the process. “If individuals make, establish a well-founded fear of persecution or torture, they are referred to third countries for resettlement,” Mayorkas said. And once again he was emphatic: “They will not enter the United States.”

Mayorkas said that so far the United States has not detected a “surge” in maritime interdictions of Cubans and Haitians. So far this fiscal year, 470 Cubans and 313 Haitians have been found at sea.

In the past fiscal year, 49 Cubans and 430 Haitians were intercepted by the Coast Guard. These maritime interdictions pale in comparison to the number of Cuban and Haitian migrants detained by the United States along the border with Mexico. In May, the last month for which statistics are available, 2,800 Haitians and 2,600 Cubans were found along the southern border.