The Biden administration can help if it wants to, but it is unsure whether it does. And the Díaz-Canel government, protected and bound by the Cuban Constitution and the popular mandate, has the responsibility to find a solution that guarantees that these past days’ events don’t repeat themselves. 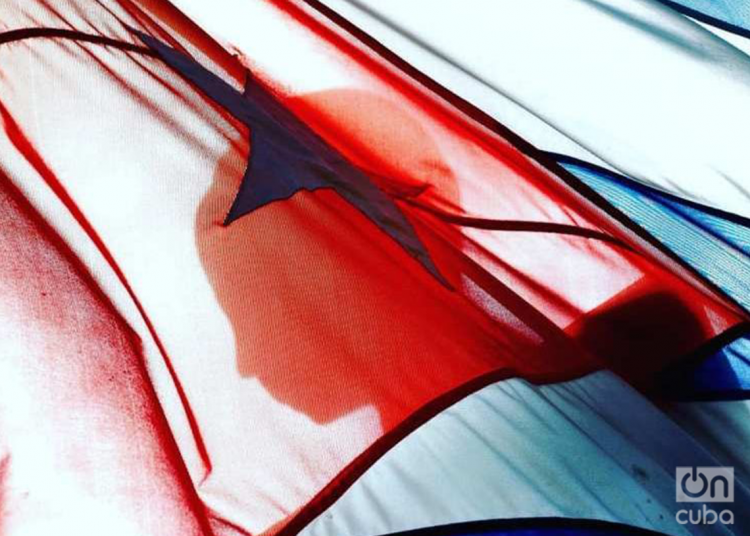 I’ve been in Havana –my Havana– for almost ten days now. Last Sunday, July 11, when mostly peaceful protests ignited in many parts of Cuba, I was in this city that I love.

I have seen everything, things that I never thought I would see in my country. I have seen friends and acquaintances take to the streets to vent their frustrations and disagreement, to protest peacefully exercising an indisputable right. I have seen people disrupt a peaceful protest to vandalize and steal. I have seen violence in the streets, police abuse, batons and shootings, bloody faces. I have seen President Díaz-Canel give much-needed explanations to his people, but also precise instructions, that I neither share nor support, to a fragment of the population. I have seen confusion in the country’s leadership.

I have also seen, on social media and in international news, demonstrations in Miami, the city where I live. I have seen part of that community urge, encourage, and celebrate the chaos bursting in Cuba: not only the peaceful protests but also the acts of violence. I have seen people I love and admire, and others I don’t love or admire, politicians, and the mayor of Miami call loudly for military intervention in Cuba. Some of them were not born here, others have never even set foot on Cuban soil. I have also seen concerned families unable to communicate with their loved ones, people eager to help and contribute, people appealing for a real and clean -and extremely necessary- change.

I am seeing President Biden, – who I supported – allow our misfortune to drag on, and Congress ignore the request, of 11 million human beings, to lift the undeniable economic embargo imposed on our people. Although the embargo is not the only evil that haunts Cuba, the tremendous damage that it causes cannot be ignored.

In short, I have seen everything, everything that I did not think I would see: a country and a community divided and willing to alienate the other because they are incapable of respecting our differences. What sadness, what shame!

There will be no country if we are not united.

The Cuban people are facing a spiraling Covid-19 outbreak, food scarcity, medicine shortages, lack of basic living conditions, unsustainable jobs that pay in a currency they can’t use to buy what they need, and more. The suffering Cuban people will not be better if the military intervention, sought after by a few, reaches our island. But they won’t be alleviated either if the Cuban government continues to delay, with half measures, the implementation of profound economic reforms, and the decentralization and de-bureaucratization of the economy.

I have seen terrible things and I am convinced that, until adequate conditions are allowed for each Cuban to be able to secure their livelihood – for the farmers to produce, for entrepreneurs to start their businesses, for consumption to flourish–  we will probably stay in a labyrinth with no way out. How to stop the spiral of hatred, violence, extremism, sadness, and hopelessness? The initiative has to be everyones.

The Biden administration can help if it wants to, but it is uncertain whether it does. And the Díaz-Canel government, protected and bound by the Cuban Constitution and the popular mandate, has the responsibility to find a solution that guarantees that these past days’ events don’t repeat themselves, and are later remembered only as a nightmare. There are many things to do by and for ALL Cubans.