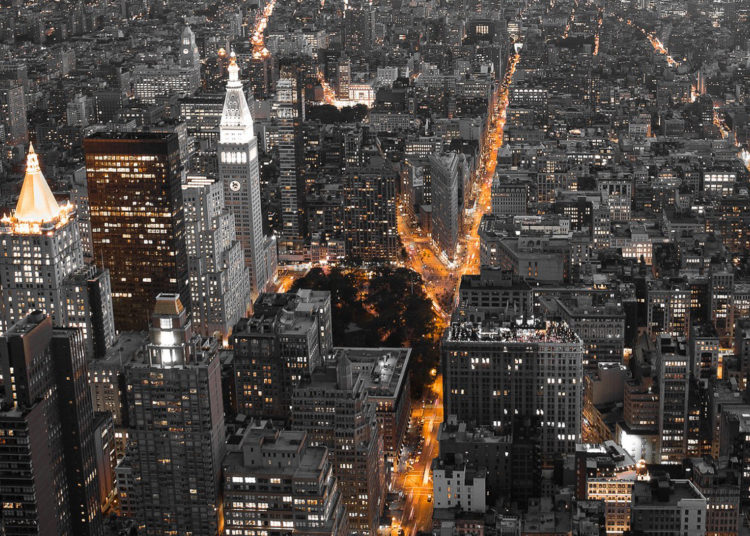 A visiting professor at Harvard Law School used this and other examples related to Cuba’s current access to the Internet to illustrate the need to provide New Yorkers with better Internet connection.

In a piece she wrote for Medium Co.’s Backchannel, Susan Crawford starts explaining that she had recently travelled to Cuba, where she had had the opportunity to see first-hand how disconnected the country is, and the impact this situation is having at a social level.

“The situation is grim: nineteen out of twenty Cubans have no access, and the five percent who do have it reach the Internet mostly through universities, and mostly at dial-up speeds,” wrote Crawford, without specifying the source for these numbers.

Although the situation is indeed bad, those figures do not coincide with the ones provided by Cuba’s National Statistics Bureau (ONEI), which sets the percentage of people with Internet access at 20% –some 2.5 million people of a total population of 11 million.

“Private access by way of WiFi connections in Internet cafés or hotel lobbies is unthinkably expensive,” added Crawford, being accurate this time. “An hour of WiFi can cost $4 or $7; an ordinary Cuban salary is about $20-$30 per month. There are some businesses with DSL or satellite access, but it’s both extraordinarily slow and hugely expensive — say $3,000 for a month’s DSL connection.”

Crawford, who in 2009 served as President Barack Obama’s Special Assistant for Science, Technology, and Innovation Policy, opined that the human cost of that lack of access and its implications for education, healthcare, and employment, among many other parts of life in Cuba was “staggering.”

“I complain a lot about Internet access in the United States, so the trip was a reminder that things could be worse,” she said, but added that this could not be an excuse for the United States to continue trailing other developed countries.

“When it comes to high-capacity Internet access, Cuba is to the U.S. as the U.S. is to Norway, Korea, and a bunch of other places in northern Europe and Asia,” she said. “For a Cuban, U.S. Internet access is miraculous; for someone from South Korea or Seoul, coming here feels like a rural vacation because life is so disconnected and slow.”

Crawford used the parallel to argue in favour of the Broadband for All Program, a $500 million initiative to “ensure that every New Yorker has access to high-speed internet by the end of 2018″.

In February 2015, the Cuban government announced that special efforts would be made this year to improve Internet access nationwide, including the installation of WiFi areas in public places, such as parks, one of which is already operational in the central province of Sancti Spiritus.

Although the need to lower the abovementioned prices has also been acknowledged by government officials, no time estimate has been announced for this.

From a Cuban perspective, Crawford’s point raises an even more discouraging question: if the U.S. in fact feels like a rural vacation for someone from South Korea, what would Cuba feel like for them then?