Cuba-US: “There is much work to do” 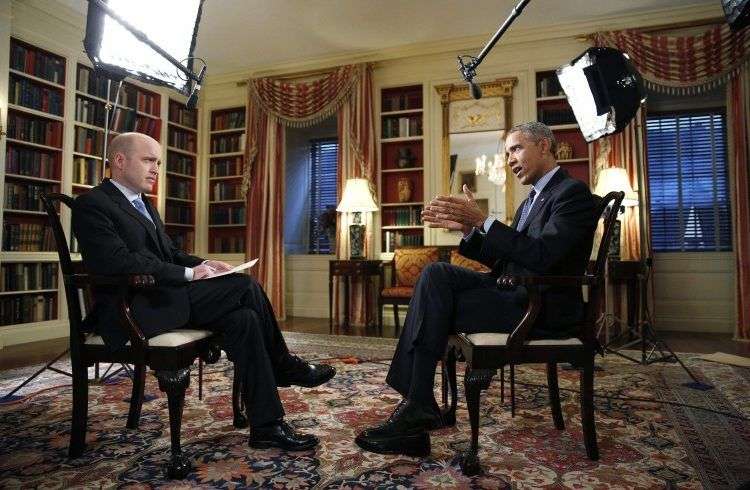 Barack Obama is in no hurry to normalize relations with the government of Raul Castro and believes that his initiatives towards the island will boost greater economic changes. Asked by Reuters about when he will re-open the embassy in Havana, the President of the United States said, “My hope is to be able to open an embassy, and that some of the initial field work has been completed”.

The pace of the process is the same as indicated by the diplomats of both countries. “Note that our expectation was never to achieve complete normalization immediately. There is still much work to do, “said Obama, reiterating the view expressed both by Roberta Jacobson as Josefina Vidal.

But the transformations focused their interest in talking about Cuba. “The very fact that since our announcement the Cuban government has begun discussing ways in which they will reorganize its economy to accommodate a possible foreign investment.”

According to Obama, “that is already forcing some changes that promises to open up more opportunities for entrepreneurs, more transparency in terms of what is happening in the economy, and has always been the premise of this policy.”

He recalled that “after 50 years of a policy that did not work, we need to try something new that encourages and, ultimately, I believe, force the Cuban government to engage in a modern economy. And that will create more space for freedom of the Cuban people. ”

The dialogue between Havana and Washington took a leap forward after the recent negotiations in late February. Both parties agreed to initiate technical meetings on topics of common interest, such as “changes in regulations that modify the implementation of the blockade,” which is like the Cuban authorities call the easing initiatives taken by Obama in December 2014.

In a recent speech, Cuban Foreign Minister Bruno Rodriguez said his government “appreciates the approach of President Barack Obama that the blockade causes damage to the Cuban people and their willingness to engage in a debate with the US Congress with a view to eliminating it”.

Projects related to trade and investment run parallel to the reopening of embassies. The US Senate has on the agenda the discussion of a law to eliminate restrictions on economic relations between the two countries.

Regardless of the steps from Congress, the Obama administration has its own plans in progress. The Secretary of Commerce, Penny Pritzker, expects to travel to Cuba sometime in 2015, in his own words, “to lead efforts to expand our commercial diplomacy”.