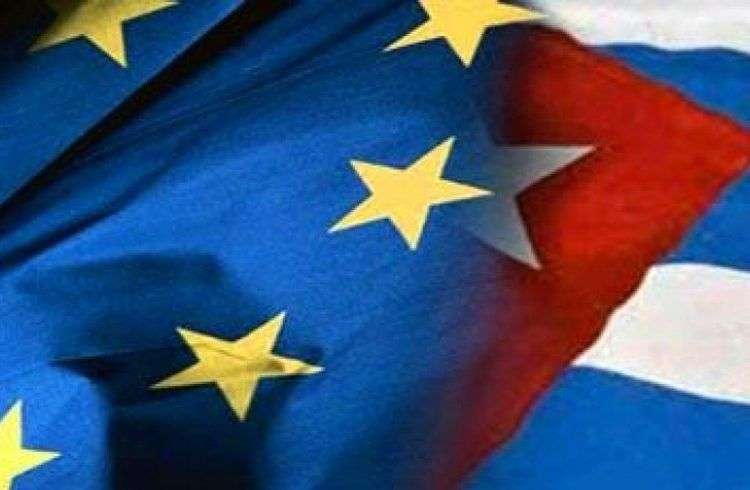 This morning, the European Union and Cuba, represented by Christian Leffler, executive director for the Americas of the European External Action Service, and Abelardo Moreno, Deputy Minister of Foreign Affairs of Cuba, respectively, met in order to continue the negotiation of an Dialogue Political and Cooperation agreement between the two sides, announced CubaMinrex, the official site of the Ministry of Foreign Affairs of Cuba.

The first round of talks took place in late April 2014 in Havana, and the second in August in Brussels. However, this will be the first meeting held by the EU and Cuba since the announcement of the Cuban and US governments of December 17.

So far, the talks have been described as fruitful for both sides. There has been understanding that the final agreement should include pillars as political dialogue and governance, cooperation and sector policies, economy and trade, as well as a section on the management of the bilateral relationship.

Previous meetings focused their attention on cooperation. In November the European bloc ambassador to Havana, Herman Portocarero, said that the meeting this week was expected to focus on more political issues related to human rights and civil society.

Since 1996 the EU applies to Cuba the so-called Common Position, a restrictive policy that determines relations with Cuba to democratic progress and human rights. In Latin America, Cuba is the only country that lacks a political dialogue agreement with the EU. In 2003 the political community suspended cooperation with the island after the imprisonment of 75 Cuban dissidents who have already been released.

To the start of the round of negotiations we add the news, released yesterday by the French presidency, that François Hollande will visit Cuba on May 11, which will be the first visit by a head of state of that country to Cuba.