It is the largest group of legislators to take a position in favor of relations with the island. It remains to be seen if the initiative will be reciprocated in the Senate. 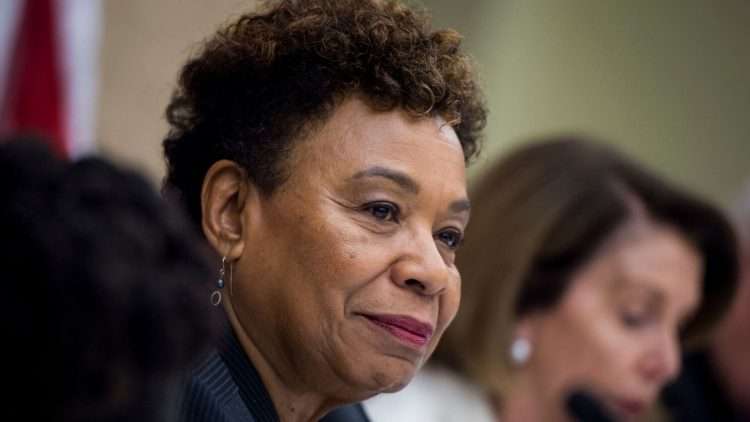 This Thursday, a hundred Democratic members of Congress sent a letter to President Joe Biden in which they request the reestablishment of talks with Cuba, addressing humanitarian needs and advancing in the normalization of relations with Havana, deeply affected by the restrictive measures of former President Donald Trump to Barack Obama’s thaw policy.

“The current humanitarian situation in Cuba is growing ever direr, with shortages of food and goods and decreasing access to medical supplies amid the COVID-19 pandemic. We urge you to take immediate humanitarian actions – as the United Nations has urged repeatedly – to suspend U.S. regulations that prevent food, medicine, and other humanitarian assistance from reaching the Cuban people,” the signatories, 114 in all, asked Biden.

“We also support a more comprehensive shift to deepen engagement with Cuba and move towards normalization of U.S.-Cuba relations,” the document added.

NEWS: 114 Members of Congress, including 18 committee chairs—led by @RepGregoryMeeks @RepBarbaraLee @RepBobbyRush and me—are calling for @POTUS Biden to support the human rights and humanitarian needs of the Cuban people. Read our letter here: https://t.co/YroVgcxSSq

The letter was sent on the eve of the seventh anniversary of the statements of the former presidents, Cuban Raúl Castro and American Barack Obama, with which the process of normalization of bilateral relations began on December 17, 2014. In the middle of the following year, the embassies were opened in the two capitals, in the midst of several rounds of talks and the signing of agreements and memoranda.

“We urge your administration to remove the specific licenses required to send medical supplies, such as testing kits and respiratory devices, to Cuba. We also ask that the administration lift all restrictions on banking and financial transactions related to humanitarian aid and suspend end-use verification,” maintain the signing members of Congress, more than half of the Democrats in the House of Representatives.

“While the embargo allows for the shipment of humanitarian aid, in practice, licensing requirements, end-use verification, restrictions on the banking sector, and fear of unknowingly running afoul of U.S. law severely complicate sending humanitarian aid to Cuba, from other countries as well as from the United States,” the letter affirms.

“We are still waiting for action based on the recommendations from the Remittance Working Group you established in the wake of the July 11th protests, tasked with expediting a review within 30 days of how to send remittances directly to the Cuban people,” recall the Democratic representatives.

“Moreover, the U.S. government does not restrict remittances to most of the countries targeted by U.S. sanctions. For example, your administration restarted the flow of remittances through Western Union to Afghanistan, and last week you now allow personal and family remittances through financial institutions, showing you are aware of the importance that remittance channels have for countries facing humanitarian and economic crises,” it added.

The letter is signed, among others, by members of Congress Barbara Lee, James P. McGovern, Gregory Meeks, and Bobby Rush. This initiative has not been reciprocated so far in the Senate, while the White House has not issued comments on it either.

“The Obama Administration’s Cuba policy was very popular, not only among Americans in general but also within the Cuban American community.,” said Angelica Salazar of ACERE, Alliance for Cuba Engagement and Respect, a solidarity group that seeks to end the blockade against Cuba.

“This letter is an important breakthrough on Capitol Hill and will hopefully spur President Biden to fulfill his campaign promise to normalize relations with Cuba,” the activist said.