The regulations seek to ensure and facilitate medical care during pregnancy, pre and postnatal rest, breastfeeding and, for both parents, the care of the minor, according to official sources. 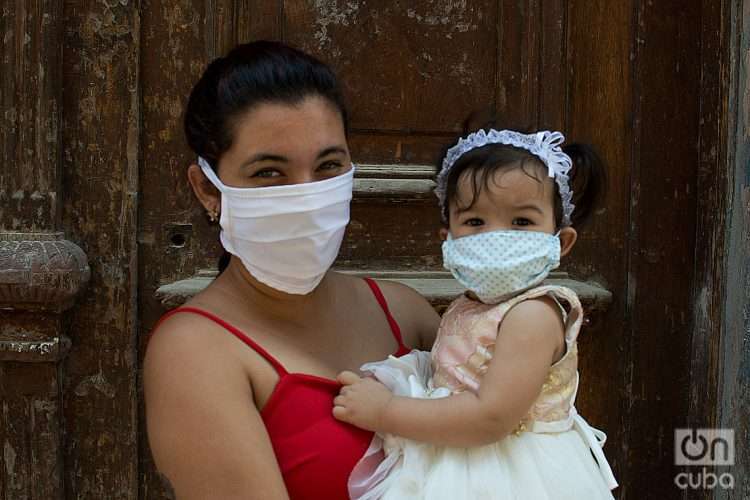 Cuba established new regulations regarding working women’s maternity with the purpose of expanding the benefits approved in this matter, state media reported.

Decree Law 56/2021, which came into force with its publication in the Gaceta Oficial, includes a series of regulations that seek to ensure and facilitate medical care for working women during pregnancy, pre and postnatal rest, breastfeeding and, for both parents, the care of the minor, according to a report by the Agencia Cubana de Noticias (ACN) news agency.

The regulation of monetary, economic and social benefits, from 34 weeks of pregnancy or 32 if multiple, and until minors reach their first year of life appear in the new regulations, which also establish protection for the father or another working relative who is entrusted with the care of the minor, in the event of the death of the mother, the report specifies.

Similarly, the document includes the granting of a monetary benefit to the mother or father with sick children, or to the grandmother or grandfather who takes care of them. It also grants the right to enjoy social benefits for grandparents caring for a minor, whose mother is a student; and provides a differentiated treatment when the minor requires special attention.

The decree already in force also offers guarantees for the maternity of workers from the non-state sector. In these cases, for the collection of monetary, economic and social benefits, it is an essential requirement to have contributed to the special social security regime in the 12 months immediately prior to the date of the start of maternity leave.

For those who have less than 12 months of service time, the amount of the monetary benefit will be calculated by averaging the time of contribution, specified the ACN.

In the section dedicated to economic benefits for women with sick children, the regulations establish that working mothers who are absent from work, whose child — up to 17 years of age — suffers from an ailment, have the right to receive a monetary benefit upon presentation of the minor’s medical certificate.

In this regard, the Gaceta Oficial says that the payment of this benefit is made by the municipal branch of the National Institute of Social Security corresponding to the fiscal domicile of the working mother.