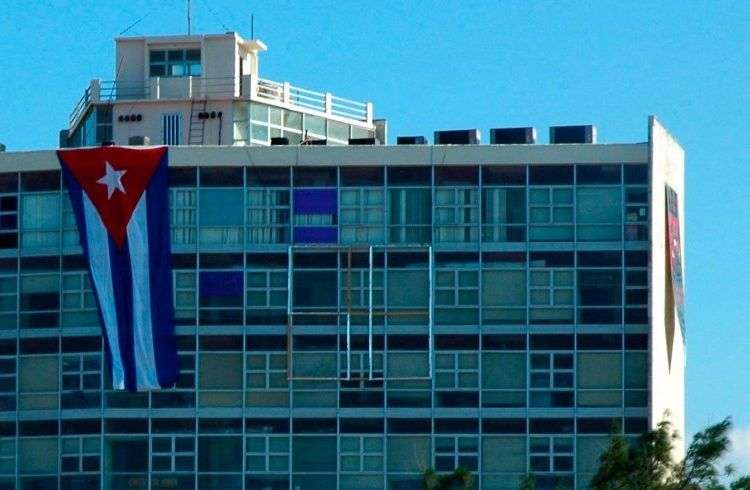 OnCuba reproduces the a Statement by Cuban Ministry of Foreign Affairs published this Tuesday, August 5, 2014

The repeated denunciations by the Cuban government on the subversive plans the U.S. government continues to carry out against Cuba are confirmed once again, reads a statement by Josefina Vidal, Director General of the U.S. Division of the Cuban Ministry of Foreign Affairs issued on Tuesday.

In an article published on August 4, continues the text, a follow-up of a report published in April on the covert project “Zunzuneo,” the U.S. Associated Press (AP) news agency documents another of these plans funded by the U.S. Agency for International Development (USAID), with the purpose of influencing negatively on the Cuban youth. This project, the responsibility and execution of which the U.S. Government has accepted in a shameless way, hoped to turn young Cubans into political actors, previously identified by Latin American emissaries recruited with this purpose, and organize them to act against the Cuban government.

These facts, adds the document, ratify that the Government of the United States has not given up its hostile plans and plans of interference against Cuba, which hope to create situations of destabilization to cause changes in our political organization and to which it devotes millions of dollars each year.

The Government of the United States should cease once and for all its subversive, illegal and covert actions against Cuba, in violation of our sovereignty and the expressed will of the Cuban people of perfecting our economic and social model, and consolidating our democracy, concludes de statement.