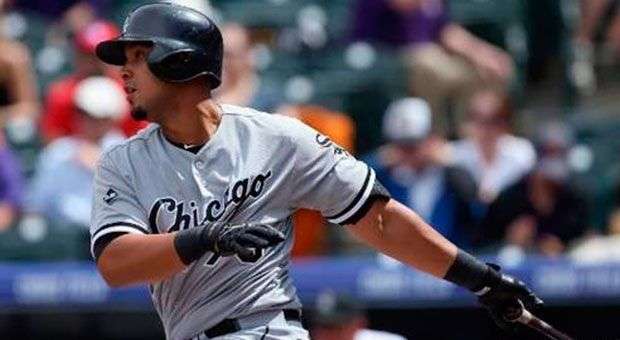 The first baseman of the Chicago White Sox, Jose ¨ Pito ¨ Abreu, continues to collect awards in his still budding career in American Major League, just four months, and inscribing his name in the record books.

The Cienfuegos slugger was named Rookie of the month on Monday in the American League, third time, and Player of the month, second. The feat becomes something of a legend because in major league history no one had been awarded both awards twice in the same season.

With his characteristic modesty, when receiving the awards Abreu said ¨ I do not like talking about myself, but I’m surprised. I didn’t expect to have this success and these awards. But I am grateful that it happened. Now I will continue with my game as always ¨.
The White Sox manager Robin Ventura, was full of praise for his pupil. ¨ It´s not surprising, he said, he had a great month and is now recognized. His dedication to the team makes it even better. Guys are happy for him. ¨