Starting this Thursday, lawsuits will start being filed in U.S. the courts, by virtue of the activation of Title III of the act. 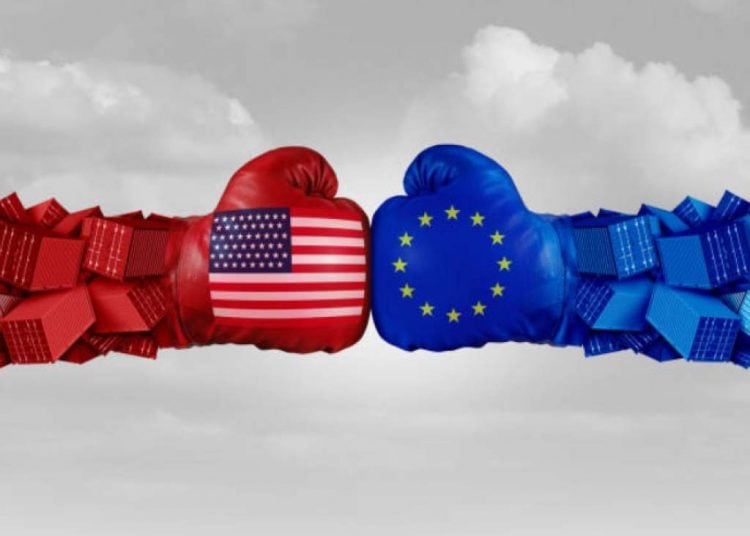 The European Union (EU) on Thursday “deeply” regretted the full application of the 1996 Helms-Burton Act by the United States, which allows filing lawsuits in that country for property confiscated in Cuba, and considered that it “weakens” the transatlantic partnership.

The entry into force of this law, which was suspended since its enactment due to the rejection caused on an international level, “is a violation of the commitments assumed in the EU-U.S. agreements of 1997 and 1998, which both parties have uninterruptedly respected since then,” said the community’s high representative for Foreign Policy, Federica Mogherini.

“This will create unnecessary friction and weaken the trust and predictability of the transatlantic partnership,” Mogherini said in a statement on behalf of the 28 countries members of the bloc.

The EU considers that the extraterritorial application of unilateral restrictive measures “contravenes international law,” which is why “it will resort to all appropriate measures to address the consequences of the application of the Helms-Burton Act, including its rights in the World Trade Organization and the use of the EU blockade statute,” she recalled.

She added that she will continue working with her international partners, “who have also expressed their concern in this regard.”

The entry into force of this act gives the green light to the lawsuits against multinational companies that operate on plots of land or buildings expropriated in Cuba after the 1959 Revolution.

Starting this Thursday, U.S. citizens (a great deal of them of Cuban origin) whose properties were confiscated in Cuba after the Revolution will be able to sue in U.S. courts any foreign company that benefits from them, by virtue of the activation of Title III of the aforementioned act.