Cuba still hopes to receive more than 5 million tourists in 2019, "despite the complex situations the country is facing." 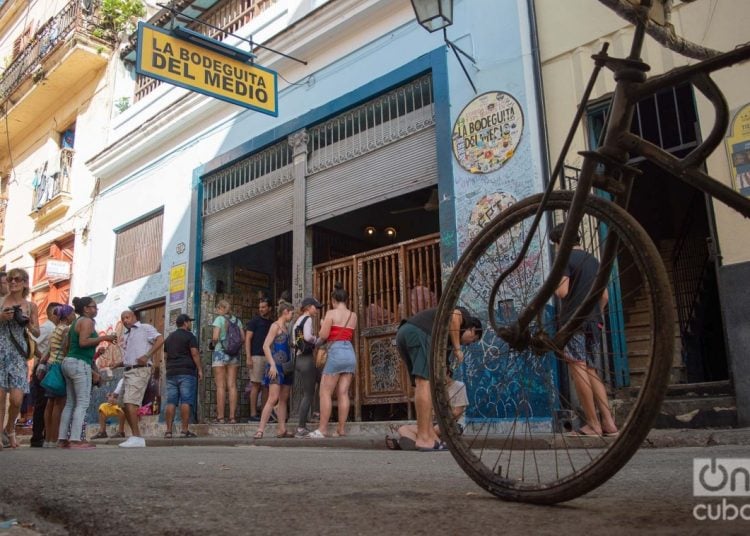 Foreign tourism to Cuba grew by 7.2% between January and April 2019, when more than 1.8 million visitors arrived on the island, a figure “slightly higher” than expected for this stage, according to data from the Ministry of Tourism (MINTUR) published this Thursday by Cuban official media.

These results have been achieved “despite the complex situations the country is facing,” said the minister of the sector, Manuel Marrero, referring to the strengthened U.S. embargo, which promises to further complicate the already limited travel permits of its citizens to Cuba.

In addition, “this year began with some difficulties in the European area, not only for Cuba, but there is a decrease in travel of people from that region to the Caribbean for various reasons,” said Marrero, quoted by the Cuban News Agency.

“However, the emissions from Canada, the island’s main market, were recovered, together with the growth of other markets such as Russia,” he explained.

For this year, Cuba still hopes to receive more than 5 million tourists, according to Marrero.

In 2018, the island reported the arrival of more than 4.7 million foreign visitors, which represented an increase of 1.3% compared to 2017 and a new record, although then the number did not reach the proposed goal of 5 million.

Authorities from the Ministry of Tourism estimate that this year they will be able to surpass for the first time the three billion dollars in income in spite of the “U.S. obstacles.” After a series of health incidents that affected U.S. diplomats in Havana, the United States is recommending that its citizens not travel to Cuba.

The Cuban hotel plant currently has some 70,000 rooms, of which 63% are located in four- and five-star facilities, and by 2030 official plans include the construction of more than 103,000 rooms and luxury hotels in the country’s main cities.

Most of the tourist facilities are operated under the regimen of joint ventures formed by Cuban state enterprises and foreign companies, among them the Spanish Iberostar and Meliá.

Starting this Thursday, May 2, the United States will allow filing lawsuits against multinational companies that operate on plots of land or buildings expropriated after the Cuban Revolution.

The activation of Title III of the Helms-Burton Act could affect important companies, including Spanish hotel groups, and other European, Canadian, Japanese, Russian or Chinese companies, which operate from properties nationalized after 1959.

In just a few days, from next May 6 to 11, Havana will host the FitCuba 2019 International Tourism Fair. The event, whose venue will be the Morro-Cabaña historic complex, to the east of the city, will have Spain as country guest of honor and during its holding there will be exhibitions, business forums, workshops and the opening of new tourist facilities in the Cuban capital.