In June, Marriott announced the Trump administration’s decision not to renew its license to operate in Cuba, which gave it until August 31 to end its activities. 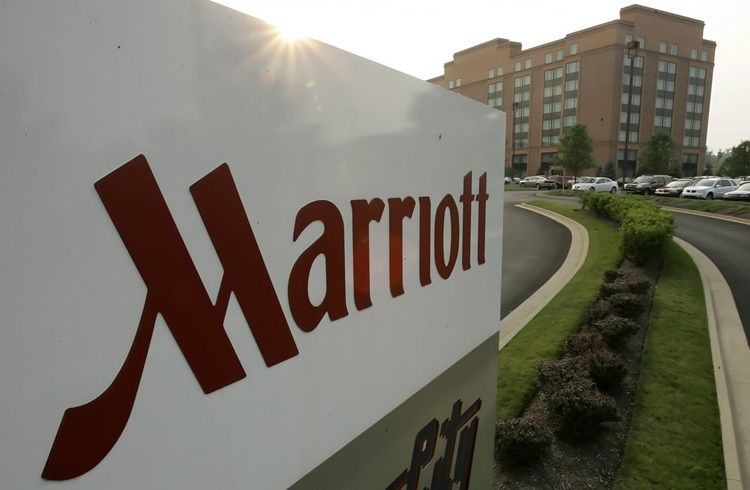 The prestigious Marriott hotel chain announced this Monday the closure of its operations in Cuba, after the U.S. administration of Donald Trump refused to renew its license to operate on the island.

“We can confirm that starting tomorrow (Tuesday) Marriott will no longer be operating the Four Points by Sheraton in Havana,” Kerstin Sachl, the company’s Director of Communication for Latin America and the Caribbean, told EFE.

Although it has been closed for some time due to the coronavirus pandemic, the Four Points was the only hotel stronghold of the United States in Cuba, and an example of the rapprochement carried out in the previous Barack Obama administration (2009-2017) with the Cuban authorities.

Last June, Marriott had announced the Trump administration’s decision not to renew its license to operate in Cuba, which gave it until August 31 to end its activities.

This decision also meant the suspension of any plan that Marriott might have to open new hotels on the island.

The U.S. hotel chain also planned to acquire the Hotel Inglaterra, with 83 rooms and located in the central Paseo del Prado, a few steps from the Capitol and the Alicia Alonso Grand Theater, but this operation was not finalized.

The Four Points by Sheraton was thus the only hotel managed by a U.S. company in Cuba after the rapprochement and lifting of trade restrictions initiated in December 2014 by the previous Obama administration, which President Trump has gradually dismantled.

Through sanctions and the reversal of the Obama administration’s opening measures, the Trump administration intends to reduce as much as possible “the enrichment of the Cuban communist regime,” whose “military and security services use the income from the control of the Cuban tourism industry to oppress its own people.”

Marriott entered the Cuban hotel market in 2016, thanks to an agreement with the island’s authorities, after which the Trump administration reviewed and renewed the license in 2018, before deciding this year to suspend it.

Cuba allocated only 5% of its investments to agriculture in 2019

The atypical return to the classrooms in Cuba