“We’ve heard loud and clear that American farmers and ranchers want the opportunity to compete and sell their product around the world, including in the Cuban market,” Senator and presidential hopeful Michael Bennet said. 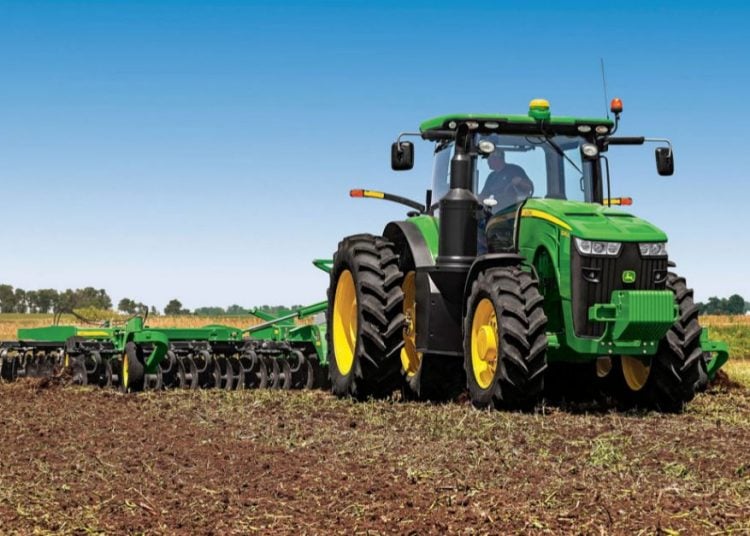 The proposal, dubbed the “Agricultural Export Expansion Act of 2019”, seeks to support U.S. producers by lifting restrictions that prevent the use of this type of financing in agricultural sales made to the island, Prensa Latina news agency reported. (PL).

“We’ve heard loud and clear that American farmers and ranchers want the opportunity to compete and sell their product around the world, including in the Cuban market,” Bennet said in a statement.

The also candidate to the Democratic nomination for the presidential elections of 2020 said that the Agricultural Act of 2018, which was backed with his signature by President Donald Trump, made progress in that direction, but “despite our progress in the 2018 Farm Bill, existing trade restrictions with Cuba continue to put our farmers and ranchers at a disadvantage.”

“This common-sense bill would unlock new market opportunities for Colorado farmers and ranchers who have a tremendous amount to gain,” he explained.

For his part, Boozman regretted that the farmers from his state can’t take advantage of the Cuban market, less than 100 miles from the U.S. coasts.

I have joined w/@SenatorBennet to reintroduce a bill to help our farmers & ranchers by removing a major hurdle to selling American ag products in Cuba. Learn how our bill helps & read what @ArFB, @AGCouncilofAR & @RiceArkansas have to say about it: https://t.co/mwOnifuqwk

“Cuba imports 80 percent of its food, but Americans start out at a disadvantage since private financing is not allowed. Our bill removes this barrier,” said the Republican Senator, for whom the proposal “can yield big dividends for American farmers and the Cuban people.”

Both legislators recalled that the Agricultural Law of 2018 sought to facilitate access to the Cuban market, by allowing funding for U.S. Department of Agriculture export promotion programs for U.S. agricultural products to be used in Cuba.

However, these attempts clash with the prohibition of the Trade Sanctions and Reform Act (TSRA), which prevents providing private credit for those exports, which forces Cubans to pay with cash up front for U.S. products.

The new bill, which has the backing of a group of bipartisan senators, would amend the TSRA to allow for private financing of agricultural exports and “level the playing field for American farmers competing in the global market,” said Prensa Latina.

Despite the existing obstacles and the rollback in bilateral relations promoted by the Trump administration, the sale of U.S. agricultural products to the island continues to be “a priority” in the agenda of U.S. congresspersons.

During his first visit to New York to participate in the UN General Assembly, Cuban President Miguel Díaz-Canel met with representatives of the U.S. Agriculture Coalition for Cuba, in an effort to strengthen ties with that sector.