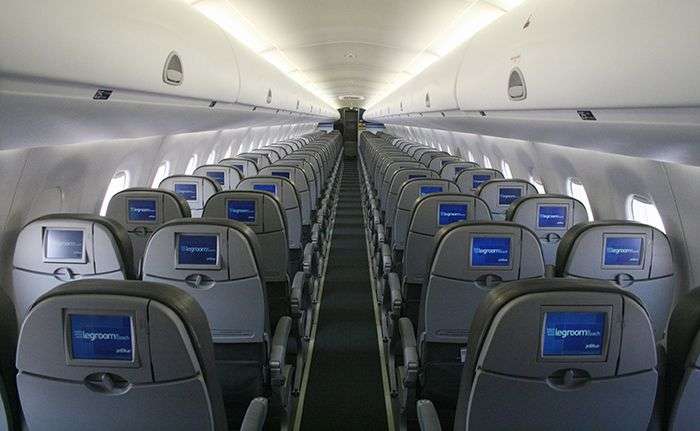 As American airways and tour operators like JetBlue and Island Travel & Tours (ITT) get ready to expand their services to Cuba, members of the U.S. House of Representatives have just introduced a bill that includes two sections aimed at blocking such initiatives.

The bill of appropriations for the Departments of Transportation, Housing and Urban Development presented on Tuesday is the first legislative attempt in Congress to interfere with President Barack Obama’s agenda to improve relations with Cuba.

A previous attempt had been made by Representative Ileana Ros-Lehtinen (Rep-Fla) and other 35 congress people who put together a bill against the decision to remove Cuba from the list of State Sponsors of Terrorism, but it was dropped after the parliamentarian informed them that it was not legally possible to challenge the rescission.

The transportation bill introduced now by Cuban-American Rep. Mario Diaz-Balart seeks to prohibit the use of the funds made available in the Act to “facilitate new scheduled air transportation originating from the United States, if such flights would land on, or pass through, property confiscated by the Cuban Government, including property in which a minority interest was confiscated.”

The regulation would affect any flight not already regularly scheduled prior to March 31, 2015.

Likewise, it would keep the Federal Maritime Commission and the Administrator of the Maritime Administration from using these funds to “issue a license or certificate for a commercial vessel that docked or anchored within the previous 180 days within 7 miles of a port on property that was confiscated, in whole or in part, by the Cuban Government.”

Both sections make reference to properties confiscated by the Fidel Castro government in the 1960s.

These measures will likely face opposition in Congress, where other groups are backing initiatives to ease Cuba travel and trade restrictions.

Their inclusion in what is considered a must-pass bill is a move that will pose an additional challenge to President Obama.